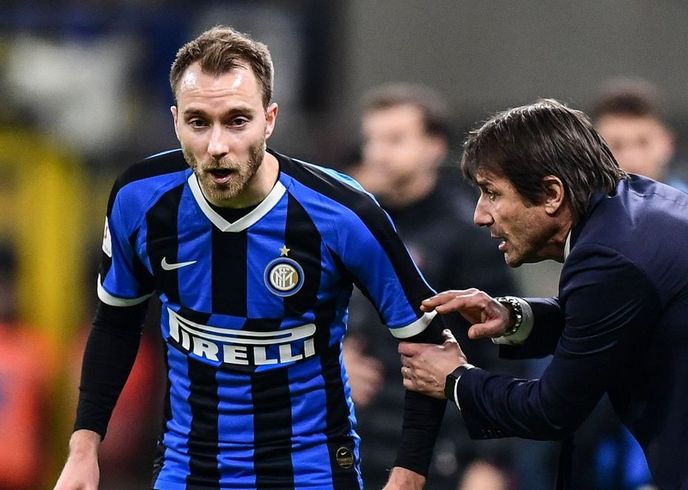 Tottenham Hotspur
It really does not look good for former Tottenham man who may now regret leaving
By Bruce Grove - 21 October 2020, 16:30

Leaving a team where you are adored for another team is a move that players occasionally make, but sometimes, it turns out to be one that they might regret.

One player that Spurs didn’t want to lose in the past year was Christian Eriksen, yet the Danish midfielder was insistent that he wanted a change of environment and Tottenham agreed to sell him to Inter Milan last January.

He moved to the Italian capital in a £17.5million move and he was seen as a player that could make the Serie A side league winners once again.

He, however, failed to meet expectations and just six months in, his career in Milan seems to be over.

Reports from Spanish outlet, Todofichajes claims that the former Ajax man might be on his way out of Inter as early as January.

The report claims that PSG will likely become his next team as the French side has maintained their interest in him.

There were reports during the transfer window that the Champions League finalists wanted to reunite Eriksen and Dele Alli as they pursued a loan deal for the England International as well, but it never materialised (Daily Mail).

Todofichajes is claiming that PSG’s Sporting Director, Leonardo has reached out to the agent of Eriksen to discuss making a move for the Dane in the next transfer window.