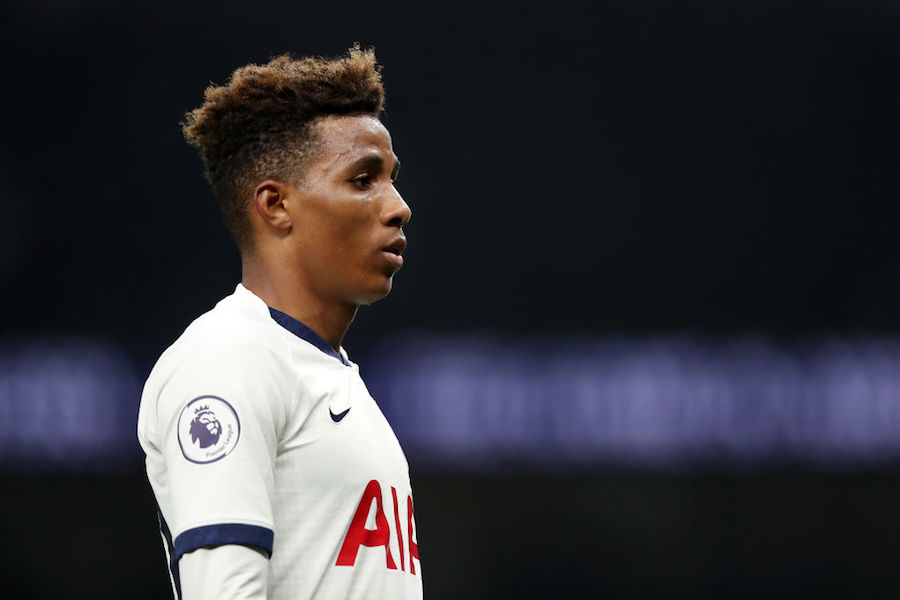 The Covid-19 pandemic is going to cause havoc in the transfer market, which I know is a first world problem in the circumstances, but still.

Gedson Fernandes may end up being an unfortunate casualty of this uncertainty, as I’m struggling to envisage how Tottenham can justify making him a permanent signing.

The 21-year-old joined on an initial 18-month loan from Benfica in January, with an option for Spurs to buy him for £56m, as The Telegraph details.

At the time, Tottenham needed numbers in midfield, with Moussa Sissoko injured and all of the problems surrounding Tanguy Ndombele. Gedson came in and made nine appearances, seven as a substitute. He did…okay.

Albeit from a small sample size, Gedson appears to be a jack of all trades, master of none. That is a luxury we can’t afford at £56m, when our midfield needs experts to sit at the base of it, and ideally to compete with Dele Alli at the top of it. Players to cover the middle ground are no longer a problem.

Do we still need him? I’d argue we don’t, and £56m is a lot to spend on a warm body for the bench, even more than it was when that fee was agreed because of the significant financial impact of the suspension of football.

Had we already committed the money, I would welcome the opportunity to see how Gedson developed over a couple of seasons. But we have a chance to rescue that cash and redistribute it where it is more urgently required.

The young Portuguese will have to have an outstanding 2020-21 season, breaking into the team as a regular, to make his transfer financially viable. 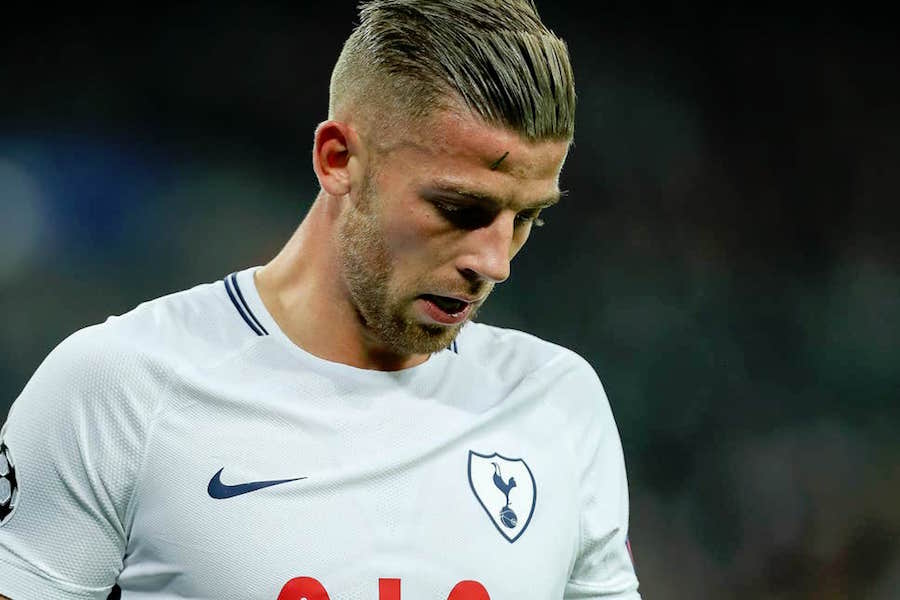 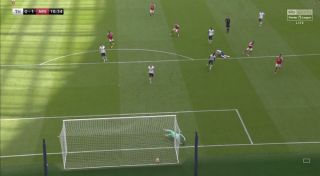