Home » Is This The Best Spurs Tweet Of The Season, Because Of The Serious Point Behind It? 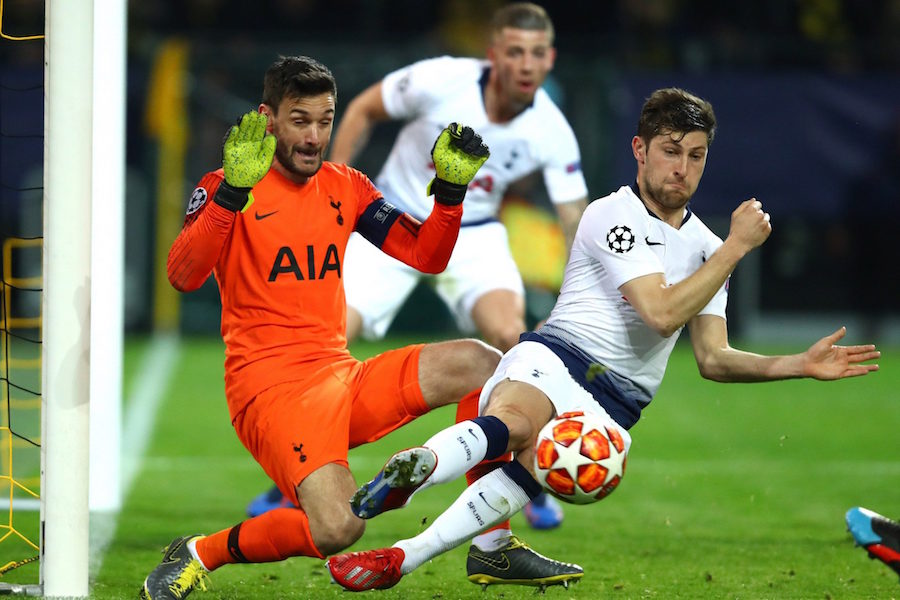 Tottenham Hotspur
Is This The Best Spurs Tweet Of The Season, Because Of The Serious Point Behind It?
By Joe Fish - 16 April 2020, 13:28

This was written on the night of our 3-0 Champions League defeat to RB Leipzig, Tottenham’s last action before the COVID-19 postponement.

MORE: Premier League Clubs Briefed By FA – Get Ready For May Return

It provided me with some light relief on an otherwise damning evening.

It’s funny because it’s true, as the saying goes.

But it shouldn’t be funny because it actually underlines a couple of serious problems at Spurs.

No.1) There are three defensive positions where our first-choice players make frequent mistakes – Hugo Lloris, Serge Aurier and Ben Davies being the three players in question. And they make mistakes in big games.

When 3/5 of the defence is this unreliable, what chance has the team got of sustainable success? These are three positions where we need new signings.

No.2) Why have these players been given so many chances? Mauricio Pochettino created a culture where everybody got a game regardless of whether they were playing well or not. Good performances should be rewarded and bad performances punished. But such was the extent of the rotation under the Argentine that a player knew if he was only ever a week or two from his next game even if he was fresh off a couple of blunders.

Jose Mourinho needs to correct this. He has started to, benching Dele Alli, Tanguy Ndombele and Eric Dier, and exiling Juan Foyth after his error at Norwich. But senior pros are still allowed to get away with far too much. Maybe Jose doesn’t feel he has the options in the three areas highlighted to be so stern, but this is a basic principle that’s been lost at Spurs. Players will keep making mistakes until they learn there are consequences for them.