Home » Is This £13m-Rated Ligue2 Winner The Budget Plan B To Ruben Dias? 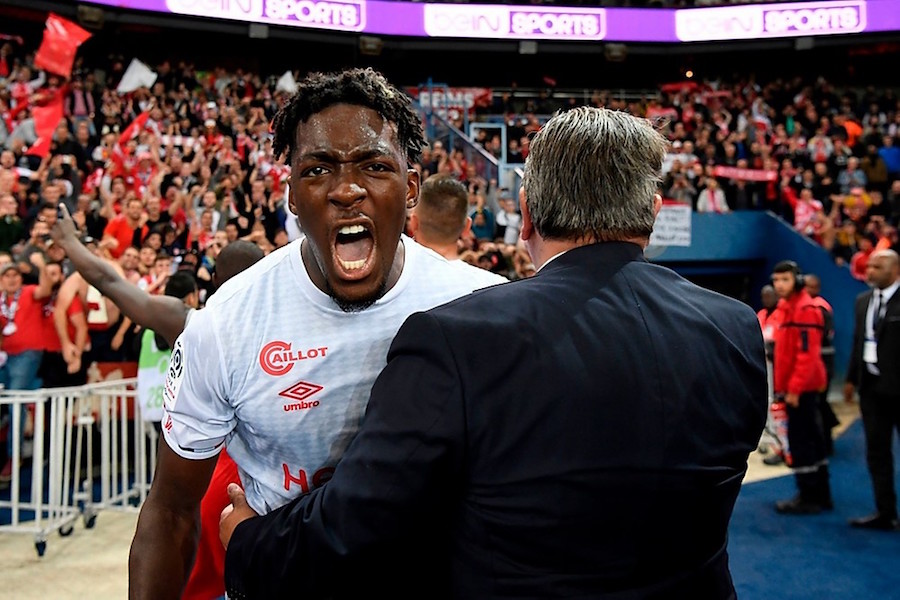 Tottenham is in the running to sign sought-after Stade de Reims defender Axel Disasi, according to reports in France.

RMC Sport understands that the 22-year-old could be available for €15m (£13m), an asking price which has apparently made him a target for clubs across England, Spain and Germany, all looking for bargains having taken an economic hit during the Covid-19 pandemic.

Standing at an imposing 6ft 3in, Disasi is a tough-tackling, aerially dominant centre-back; characteristics traditionally admired by Jose Mourinho who Mundo Deportivo claims is looking to sell Juan Foyth in favour of a different type of defender. Although, Disasi also fancies himself as a ball player.

Ruben Dias is top of Mourinho’s shopping list for a new centre-half but Football London reports the Benfica captain has a release clause of £80m, and that Spurs would only want to stretch to half of that amount.

Disasi could be the budget plan B to Dias, although competition for his signature is said to be fierce with Arsenal named as another suitor.

MORE: Would Ruben Dias Be Ready To Replace Jan Vertonghen?