Home » Is Pochettino A Busted Flush? 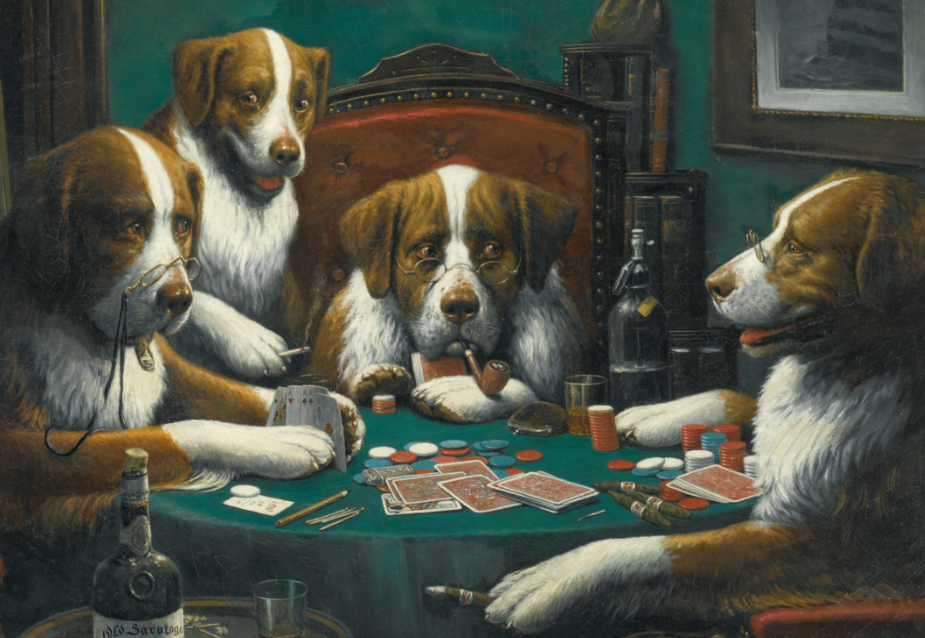 I can’t understand how Pochettino gets let off by so many of our fans and by the media.

Mauricio’s management of his team and squad has been absolutely atrocious for the last 2 years. He’s not learned or improved himself, let alone any of his players either individually, or as a team.

The singular method he had that was successful was the high energy forward press.

Alas, everyone cottoned on to it and put it into practice themselves, and we have ‘adapted’ by stroking the ball around in our own half at snail’s pace and sitting deeper and deeper.

No wonder the attacking prowess we had now looks laboured, and due to the many weak links, we inevitably play ourselves into trouble with opposing sides, just waiting to pounce on the mistake.

Pochettino has nothing else in his locker. Bizarrely his adoring fans and the media can’t or won’t see it.

For everyone else it’s clear – he’s a busted flush. 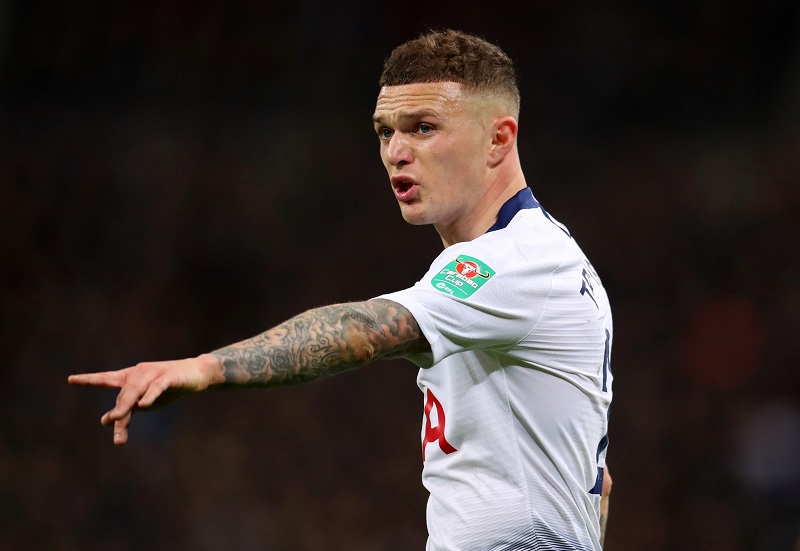 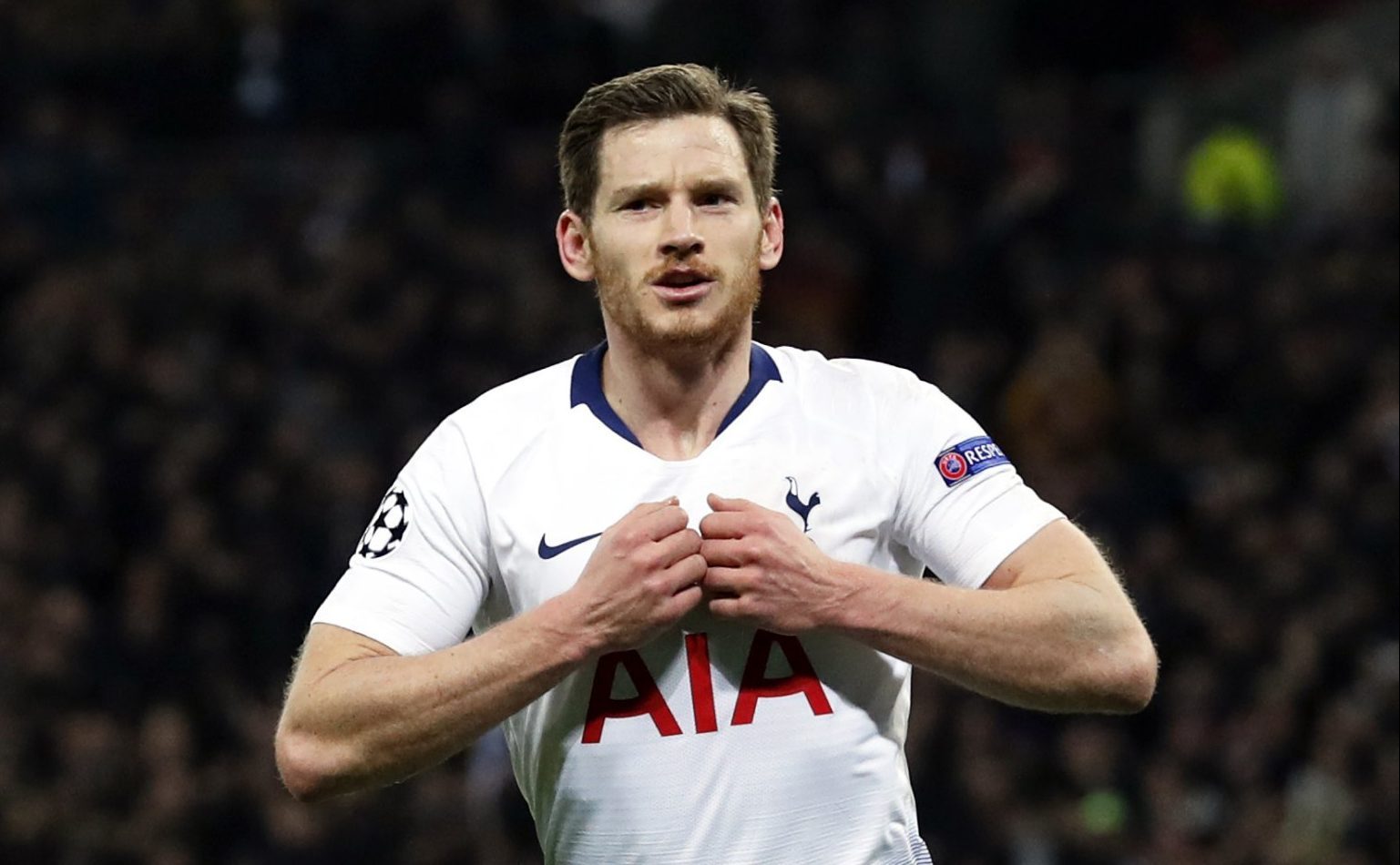