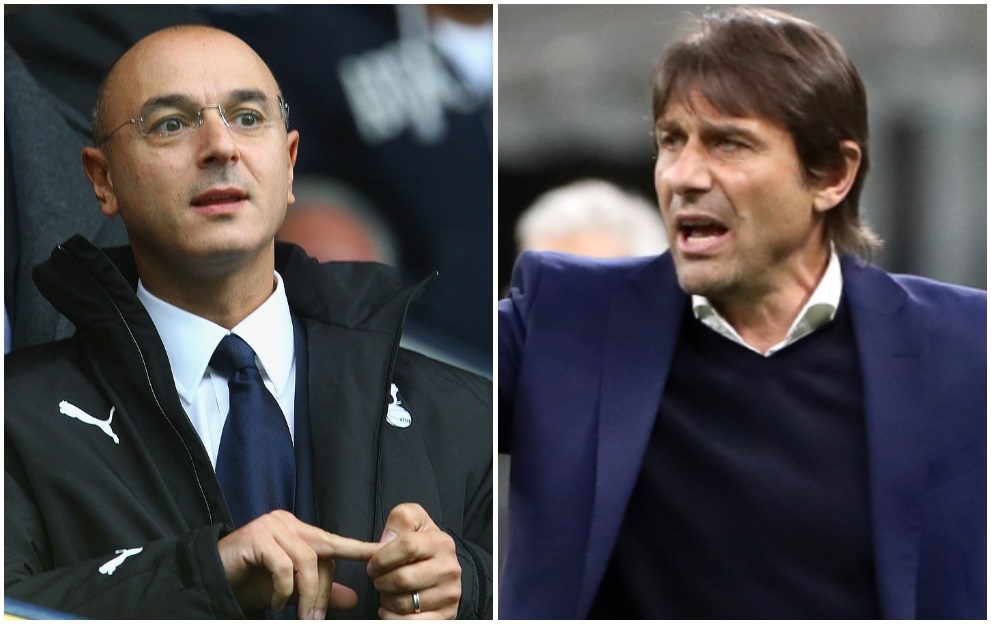 Tottenham Hotspur
“I’m not sure he has ever had that sort of dynamic before” Sherwood says Conte is not prepared for Daniel Levy
By Bruce Grove - 16 November 2021, 12:00

Former Tottenham manager, Tim Sherwood reckons that Antonio Conte is most likely not prepared to see Daniel Levy at the Tottenham training ground every day and hints the Italian will be shocked to realise that is how the Spurs supremo operates.

Spurs also have a very passionate football director in Fabio Paratici and they are all under pressure from fans now and the team needs to start delivering fine performances.

Conte is the latest manager tasked with helping the Lilywhites become a top club again.

Sherwood knows what it means to work at Spurs and the pressure of the job and reveals one key thing Conte would soon find is normal at the club.

“I’m not sure he has ever had that sort of dynamic before when he goes into training every day and he sees the president of the football club there.

“He will be asking Daniel ‘what he has been doing today?’ I am sure. And Paratici will be getting it in the earhole as well.”

Levy is an astute businessman and is keen to see the club succeed. Going to the training ground daily isn’t exactly a bad thing.

However, if he tries to influence the manager or interfere in his work, then it would become a step too far.

But Levy knows Conte is one of the best managers in the world and he has brought the Italian to the club because of his managerial record.

Levy will almost certainly not interfere in what the Italian does on the training ground. If he does, it cannot end well.