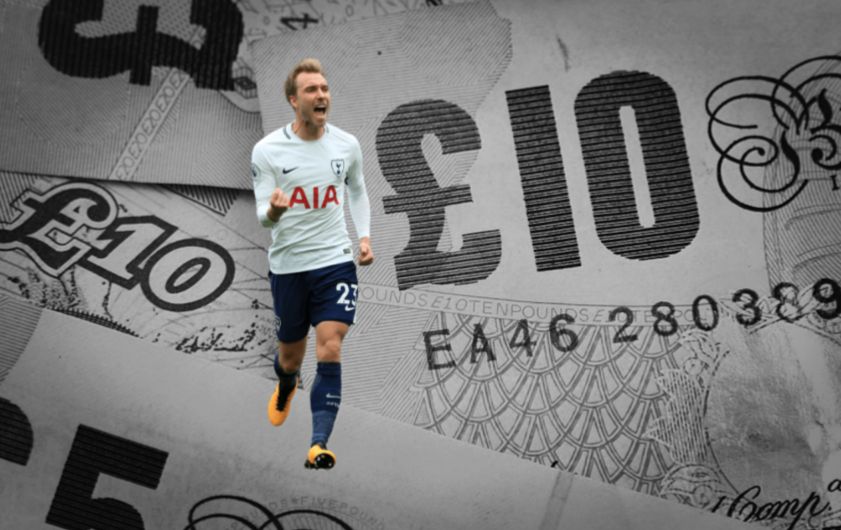 The gaffer’s response when being questioned about Christian Eriksen’s curious route from the pitch after the Liverpool game was almost comical in its brevity. “Has he played his last game for Spurs?” “He plays tomorrow” replied José.

What happened next was box office Mourinho. “I’m not an idiot” the Portuguese told the press. In a nutshell, Mourinho acknowledged the worst kept secret at the club.

It has to be said, it would have been useful if someone at Spurs (nudge, nudge) spoke out on the Dane a good long while ago. Nobody has benefited from the manner in which this wretched business has panned out.

What’s the worst that can happen, the player gets booed? So what! 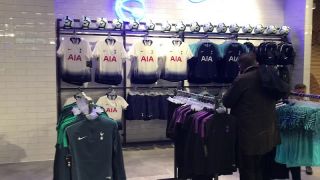 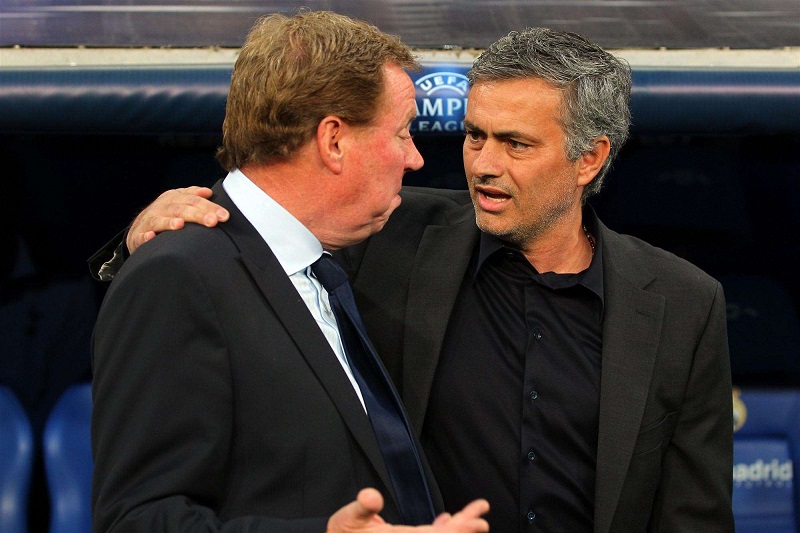