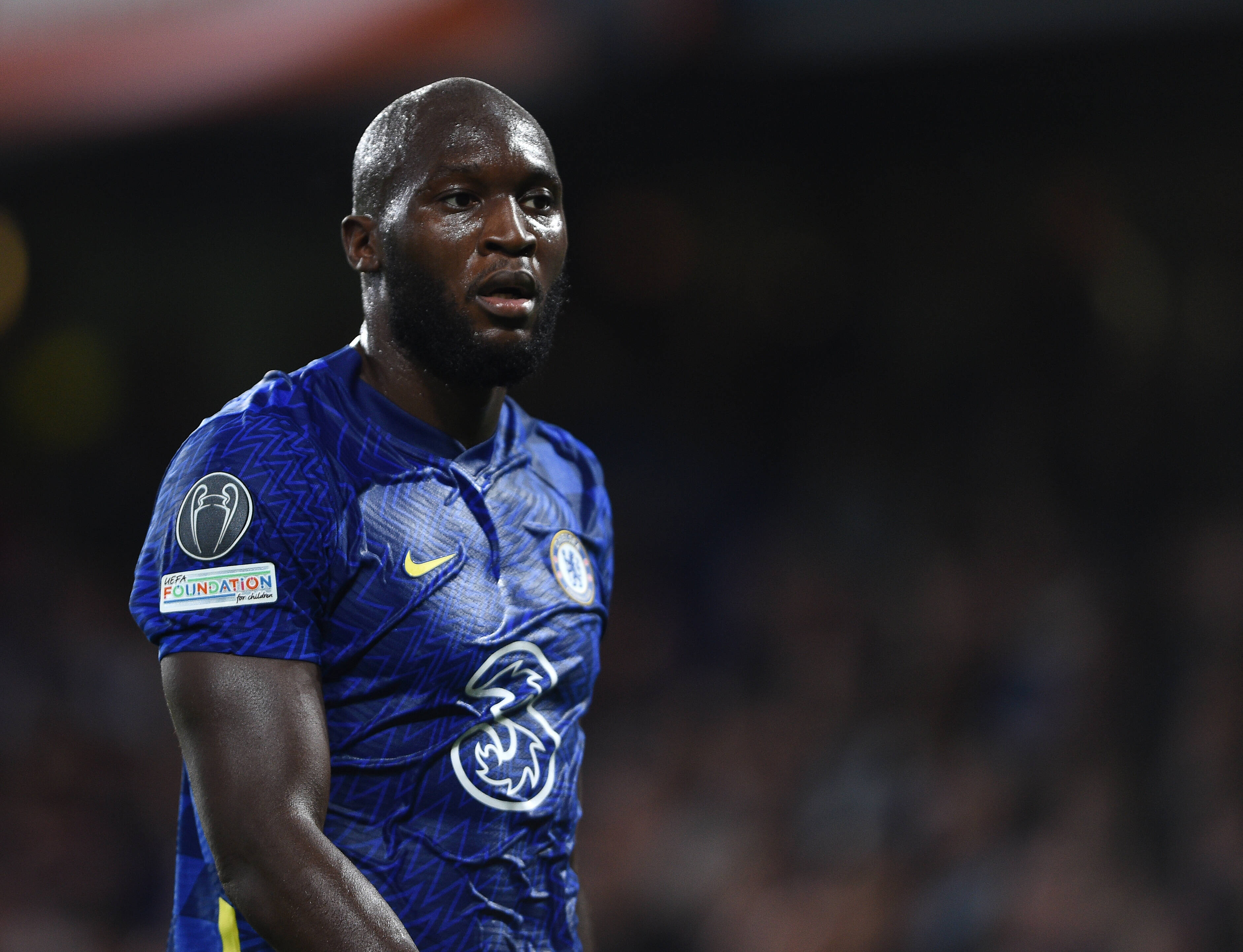 Tottenham Hotspur will be going up against Chelsea FC this weekend. This past summer, their fellow London-based club fixed their lone weakness on their squad by adding a goal scorer that can capitalize on his opportunities.

Chelsea spent a significant amount of money to land Romelu Lukaku, and so far, the 28-year-old is paying off their investment. The Belgium international has four goals in four appearances for The Blues this season.

For Tottenham, they’ll need to limit the impact that Lukaku will have on their match, and former Arsenal defender Martin Keown believes that the north London-based club has the backline to make it difficult for the Chelsea striker during an interview with talkSPORT.

“When you’re playing against him, every single ball is a contest,” Keown said. “I don’t want him to hold on to me to feel me, I wouldn’t want to get too tight, but I’m going to hit him. Come two or three yards back, and when I hit him, I’m going to hit him with everything.”

“I’m going to be in his ear as well; I’ve got to tell him he’s rubbish, it’s all hype, you’re playing against me today, you’re not going to get that kind of space. You can’t let him build into the game, and then when it comes, you’re going to [need] to have the game of the season, by the way, physically you’re going to have to be up for it.”

It will be interesting to see whether Tottenham takes Keown’s advice when it comes to defender Lukaku this weekend to limit his impact on the fixture or whether the striker continues his hot goal-scoring start to the season for Chelsea.