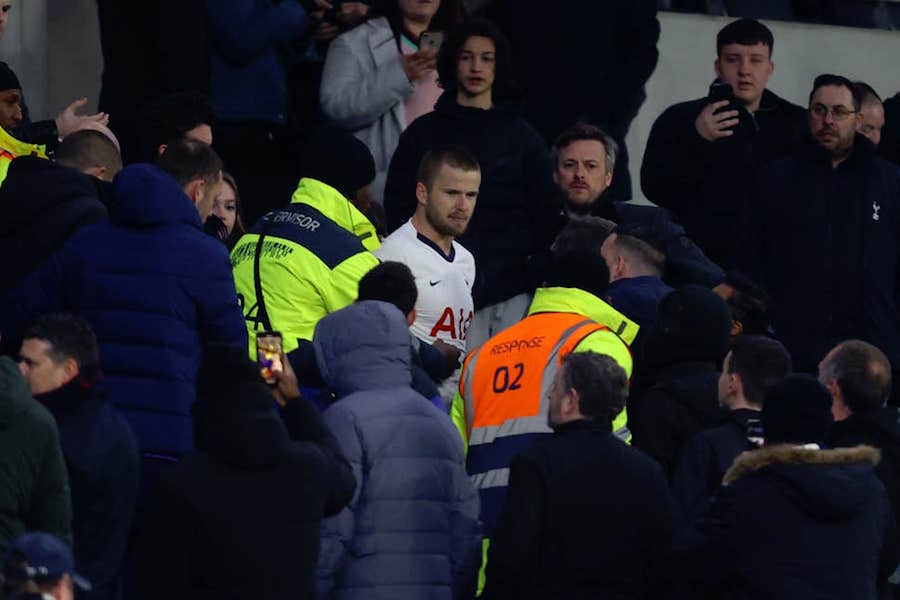 Tottenham Hotspur
“I’m All For This” Fabrizio Romano Report Backed Strongly By These Spurs Fans
By Joe Fish - 6 June 2020, 20:08

Transfer expert Fabrizio Romano has suggested on Twitter that Eric Dier is set to sign a new contract with Tottenham.

The England international’s current deal expires in June 2021 and it looked as though the club were prepared to put him on the transfer market after a difficult couple of seasons with form and fitness.

Even though Dier has struggled to play to his best since returning from the 2018 World Cup, he has maintained a lot of goodwill among Spurs fans who have generally greeted this report positively.

There are so many reasons to want Eric Dier on our side. This is an awful take…

Dier gets it. Dier is a Yiddo and we need guys like him.
As others have said I still reckon he could be a very good centre half

GET IN LADS! I don’t wanna hear any dier hate, that guy is tottenham through and through

I’m all for this. Personally really hated watching Dier in CDM the past few years, but he has real potential at CB. Delighted with his last few performances before lockdown.

To be fair he was out best centre back form wise before everything stopped. I realise that isn’t saying a great deal as we’ve been shocking at the back but I think there’s a quality CB there

Happy with this news.

I think the general feeling would be very different had Jose Mourinho not tested out Dier at centre-back for a few games before the lockdown. Now fans can see how the 26-year-old can be an asset again going forward.

Dier does have his detractors but the sentiment captured in the above tweets is about right. He’s a great guy to have around; you want him in your team. You just also want him to be good enough to deserve his place there.

MORE: Next 3 Spurs Fixtures Finally Confirmed
MORE: Spurs Debts Soar To Over £1bn, But It’s Not All Bad News
MORE: Tottenham Could Land Classy Prem Ace For Less Than £20m