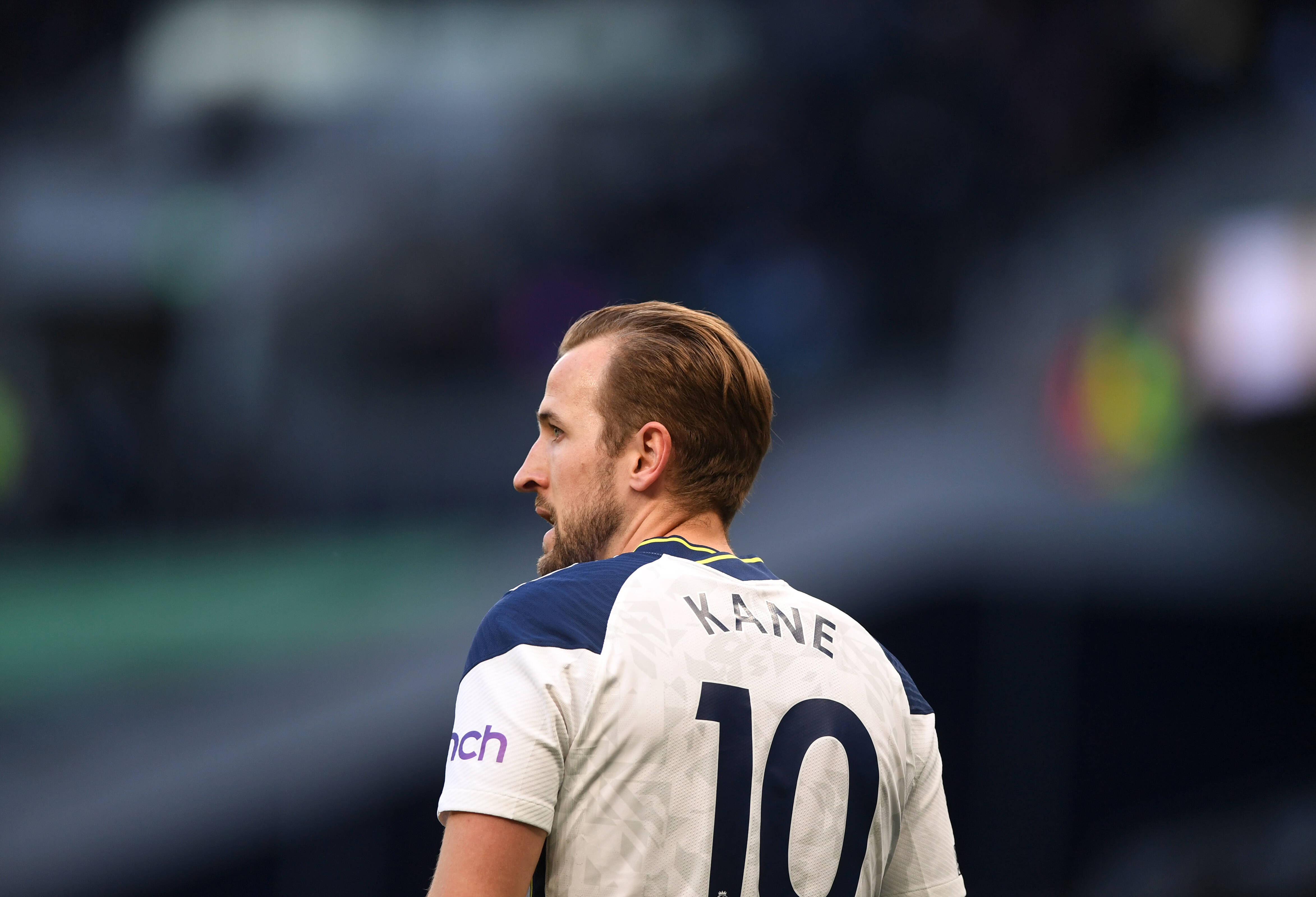 Tottenham Hotspur
‘I think they should move’ – West Ham legend comments on the future of Harry Kane
By Eddie Razo - 5 October 2021, 4:46

Harry Kane remained with Tottenham Hotspur following the endless summer of rumors linking him to a move to Manchester City, who could not meet the asking price put by chairman Daniel Levy.

Nonetheless, even with the move not occurring, the conversations regarding Kane’s future have yet to go away. Former England and West Ham striker Sir Geoff Hurst is the latest to comment on the 28-year-old’s future with Tottenham.

Hurst believes that it’s in the best interest of Spurs to pull the trigger on a deal and close the Kane chapter.

“The thing I would say about the Spurs situation quite clearly – they should let Harry Kane go. Keeping a player who wants to move on, and maybe deserves an opportunity playing in the Champions League,” Hurst told talkSPORT’s the “Warm Up.”

Furthermore, Hurst stated that his comments aren’t coming from a West Ham perspective to help weaken a rival. Instead, he says that as an outsider looking in, if Kane doesn’t want to be there, it’s best to allow the player to move on.

“Let’s get this right; I’m not being detrimental about to Spurs or the club. They are a fantastic club, and I’m great pals with the players from years ago. I never go along with this Spurs-West Ham antagonistic attitude. I never went along with that,” Hurst said.

“I’m saying it purely as an outsider looking at the player and the club. The club is great. They have a great ground. He’s a fantastic player, but I think the time is to move on and progress. It’s my humble opinion about this situation.”

It will be interesting to see whether Tottenham decides to standby and let these topics die out or if they’ll eventually look to sell Kane.