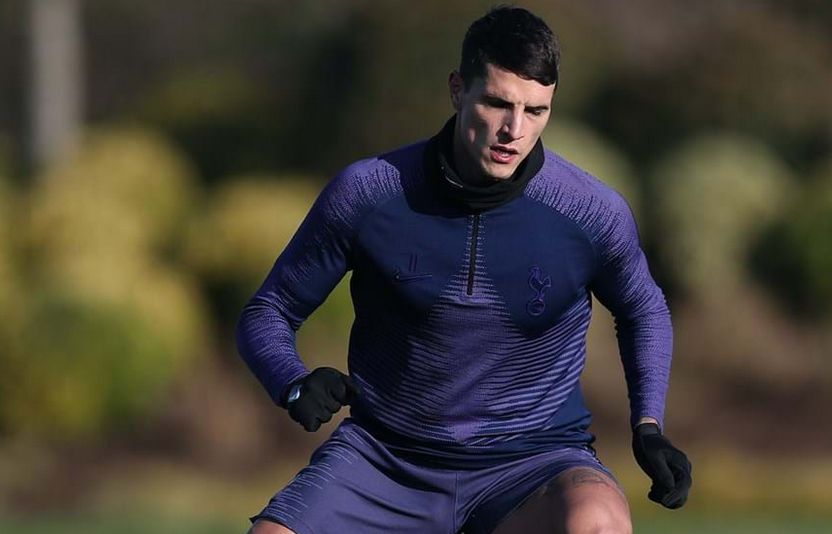 Tottenham Hotspur
“I think his time at Tottenham is coming to an end” Pundit urges Spurs to get rid of fringe player
By Bruce Grove - 11 January 2021, 17:00

Kevin Phillips reckons that Tottenham should cash in on Erik Lamela after the former AS Roma man broke covid-19 rules and is now struggling to get back in the team.

Lamela has been a fringe player for the club under Jose Mourinho for much of this season, with the Special One only turning to him from the bench.

He has just returned from injury when he was photographed alongside Sergio Reguilon and Manuel Lanzini breaking covid-19 rules over the Christmas holiday.

He has a contract with Spurs for the next 18 months, but the club needs to sign new players and Phillips thinks that the best thing to do would be to cash in on him.

He reckons that Mourinho would be more than happy to offload him if the Special One had the chance to do that.

Selling him would help the club create space on their wage bill to bring in another player.

Phillips then adds that he doesn’t even think the attacker is a Mourinho type of player.

He told Football Insider: “If there is an opportunity for Mourinho to offload him in this window, I think he will do it.

“The club would probably like to get him off the wage bill and look to strengthen in other areas. He obviously has not helped himself with that picture but he was a bit-part player anyway.

“I think his time at Tottenham is coming to an end. Is he a Mourinho type player? Probably not.

“I would assume that if an offer is on the table, they will certainly look at moving him on. Whether that be on loan or permanently.” 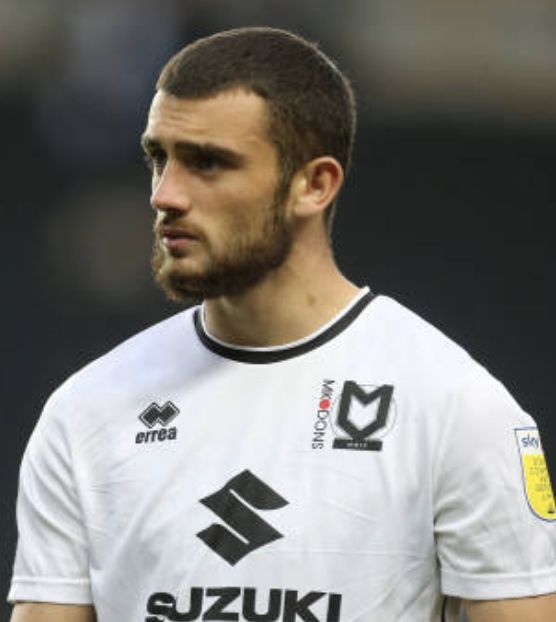 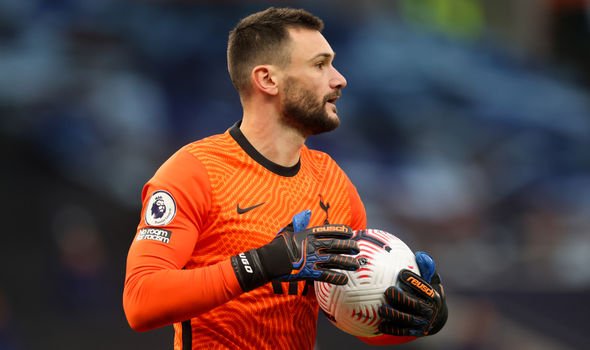