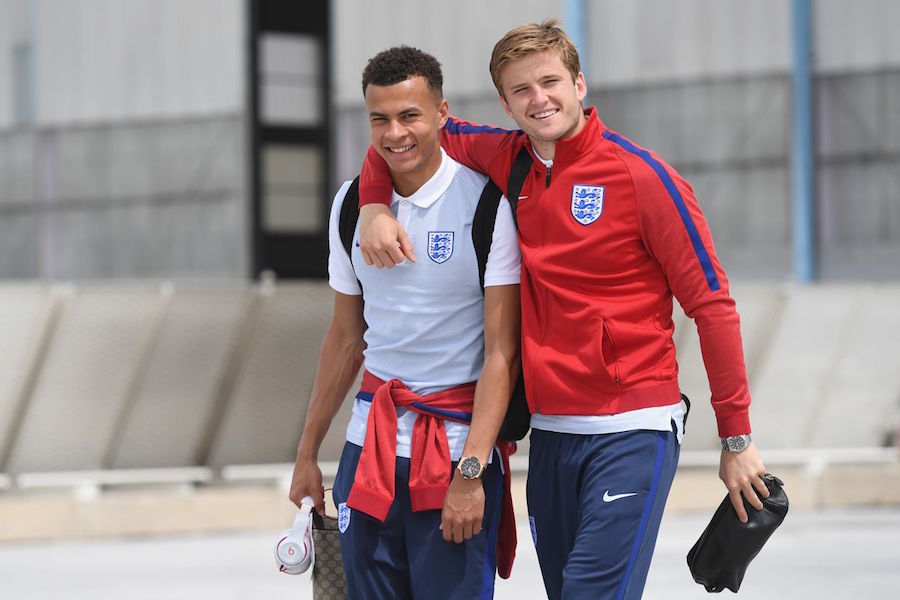 Tottenham Hotspur
“I think he also has a lot of qualities which go unnoticed” Dier praises underfire teammate
By Bruce Grove - 4 May 2021, 16:00

Eric Dier has praised Dele Alli for his performance in Tottenham’s 4-0 win over Sheffield United.

Alli was largely frozen out of the Tottenham team when Jose Mourinho was the club’s manager.

The Lilywhites fired the Portuguese boss last month after his team hit a rough patch.

They have made Ryan Mason the interim manager until the end of the season and he gave Alli a start in Spurs’ game against the relegated Premier League side at the weekend.

Alli didn’t score a goal, but he was full of running and invention and showed energy and desire on the pitch.

His new hairstyle stood him out, but he also delivered the basics in a fine performance.

Dier says he worked hard to get the chance to play and adds that Alli even has qualities that we don’t get to see or talk about.

‘I thought he played really well. From the inside I can tell you he’s been working really hard and trained really well,’ he said via Mail Sport.

‘And against Sheffield United he put that on the pitch.

‘Everyone knows his qualities, but I think he also has a lot of qualities which go unnoticed. The amount of second balls he wins, the amount he runs for the team and presses.

Alli will hope to be more involved in the team before this season ends.