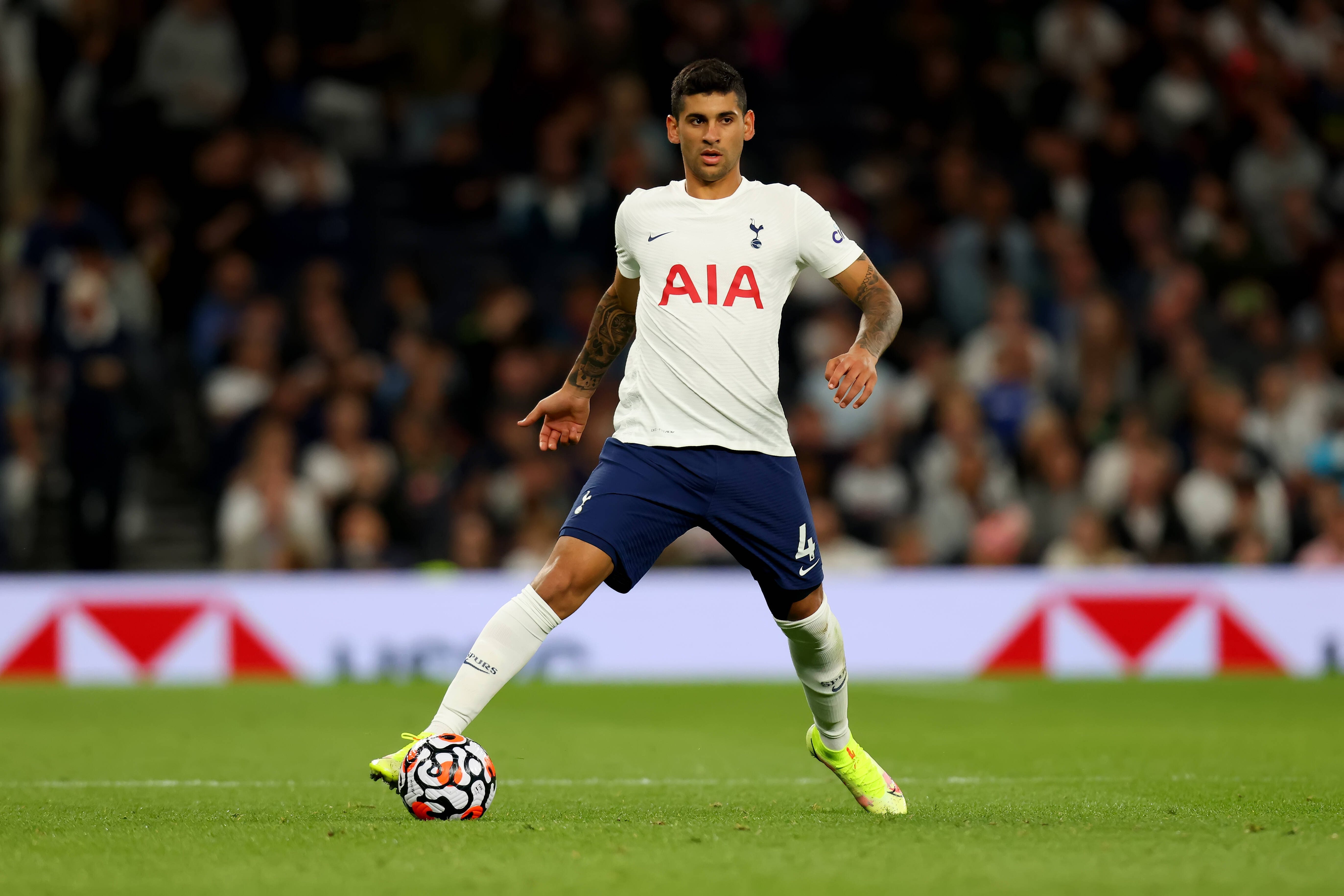 Tottenham Hotspur
“I love the way he plays” – Eric Dier discusses how impressed he is with Cristian Romero
By Eddie Razo - 11 October 2021, 6:56

This summer, Tottenham Hotspur wanted to revamp its backline, and one of the first positions Managing Director of Football Fabio Paratici wanted to address is the central defender role.

Paratici had several candidates that he wanted to fill this role, but in the end, the Tottenham club chief landed Cristian Romero from Atalanta BC. The Premier League side paid €50 million with a further €5 million in add-ons for the 23-year-old.

The Argentine defender has the keys to be the anchor of the backline for Tottenham over the next few years. His current teammate Eric Dier explains the quality of player that the north London player has in Romero in an interview with the club’s official website.

“Cristian looks good; I think he’s going to be a fantastic player for the club,” Dier said. “I love the way he plays. It’s enjoyable to watch, and he’s enjoyable to play with.”

“He’s very aggressive, very much on the front foot and very clever as well, the way he uses his body, the way he reads the game. He’s sharp and so quick to execute. He’s very sneaky in taking the ball away and using different angles.”

Along with Romero, Tottenham also added Emerson Royal. The two marquee additions to the defense will be pillars moving forward as Spurs continues revamping its backline to the vision that pleases both Paratici and manager Nuno Espírito Santo.