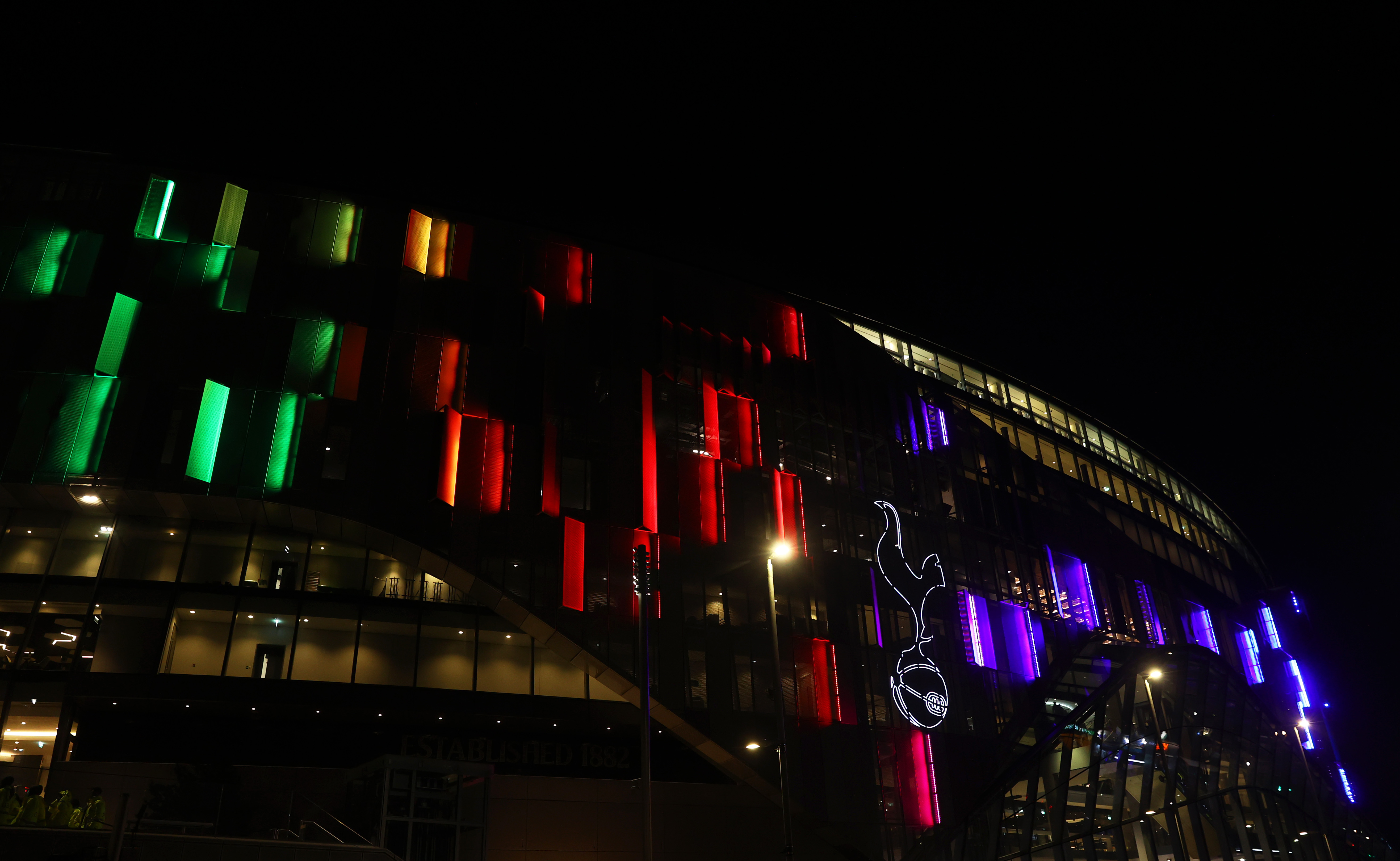 The coronavirus pandemic affected clubs’ revenues worldwide, but for Tottenham Hotspur, they have an ace up their sleeve to help make up for any losses over the past two years.

Spurs opened up their brand new stadium in 2019 but have yet to secure a naming rights deal for their Tottenham Hotspur stadium, which will bring much-needed revenue.

In an interview with Football Insider, former Tottenham goalkeeper Paul Robinson stated that the north London-based club is close to securing a naming rights deal for its stadium.

“I don’t think the financial statement, the loss, will force the club to lower their demands in any talks over the naming rights of the stadium though,” Robinson said.

“Daniel is very clever in what he does. These figures are new to the public, but the club will have known them for a long time. Daniel knows that the club are in a great financial place going forward. The stadium and the training ground are up there as the best in the world.”

Robinson doesn’t further comment on what type of sum Tottenham is looking for in a stadium deal or what business is in the running to win the naming rights for the stadium.

The former Tottenham goalkeeper does admit that the negotiation process is dragging, but he that the deal is nearing. Also, if Spurs require money can reach an agreement now rather than taking discussions slow with potential partners.

“Yes, a deal for the naming rights is dragging on a while, but the loss will not have any bearing on it. I don’t think it’s long before a deal will be done. I think it will be soon,” Robinson said.

“It’s great to always have that option there. If they ever need to bring in revenue quickly, they can sell the naming rights to the stadium instead of trimming down the playing staff.”