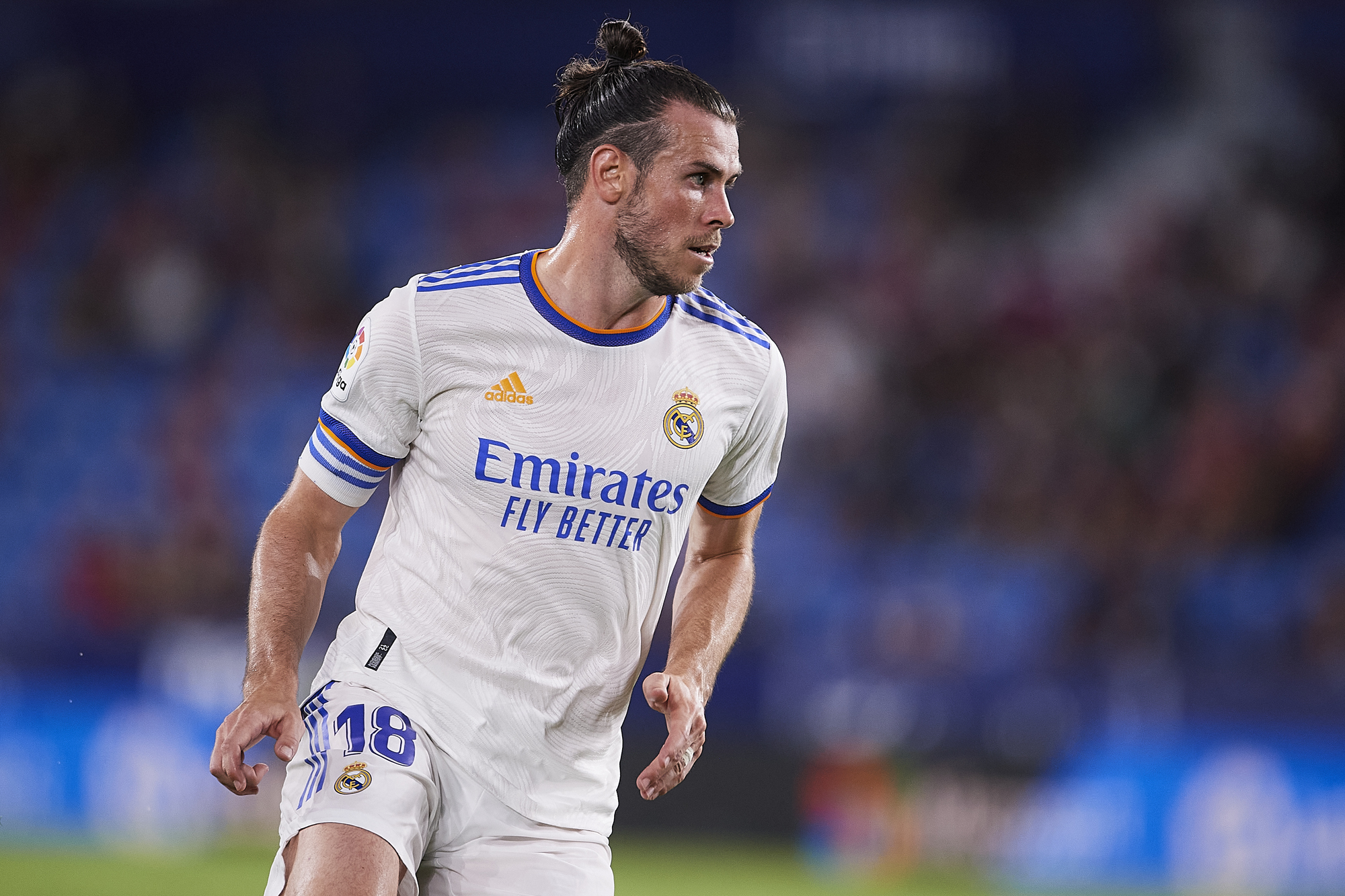 Tottenham Hotspur
“I don’t think he would like to go back” – Former Spurs striker doesn’t see a third stint at Tottenham for Gareth Bale
By Eddie Razo - 14 November 2021, 8:33

Gareth Bale returning for a third stint with Tottenham Hotspur is sweeping the various media outlets. The 32-year-old’s contract will expire next summer, so there’s speculation about another return to north London for the Wales international this January.

However, former Tottenham striker Dimitar Berbatov stated in his column for Metro (via Marca) that he doesn’t see Bale returning for a third time to Spurs. Bale started slowly in his second stint with the Premier League club, but Berbatov stated he expected more from the forward.

“I see that Gareth Bale has been linked with another return,” Berbatov wrote. “He started slowly the last time he was at Spurs. Everybody was excited, but he did start slowly.

Berbatov adds that Bale might want to finish off his contract with Real Madrid. Furthermore, with new manager Antonio Conte taking over, the former Tottenham striker says the Italian tactician needs time to know his squad before making transfer decisions.

“First, let’s give Antonio Conte time to get to know his team, see where the weak points are, how he’s going to play and what positions he thinks he needs to strengthen, and then maybe in January if he decides he needs someone, two players, not many, he will sign.”

Tottenham does need help in the attack, and Bale would be a realistic target considering the price they would be paying in January. However, at 32-years-old and injuries taking their toll on him, it doesn’t seem like a wise investment for Spurs.