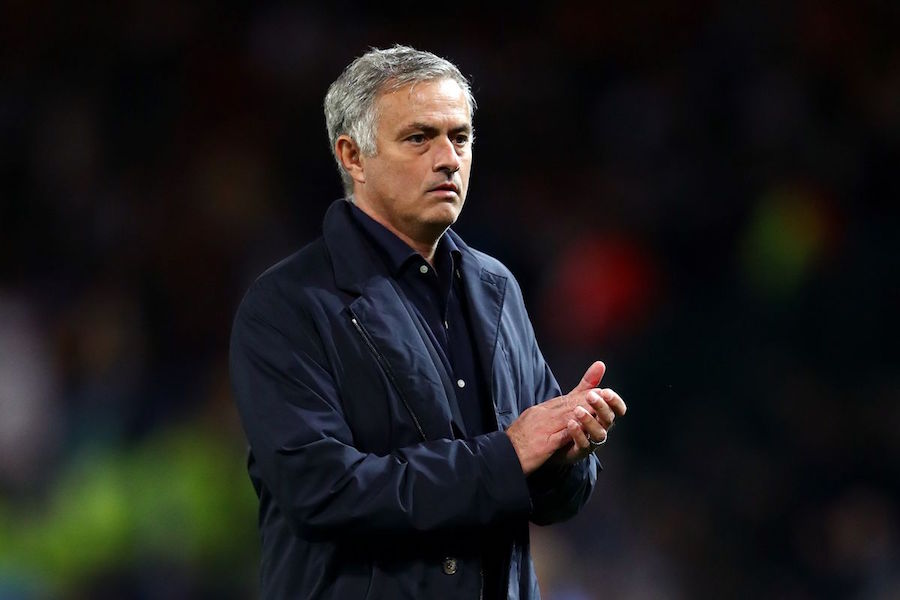 But the former Spurs player and boss did just that last night on BT Sport, following Tottenham’s 1-0 home defeat to RB Leipzig in the first leg of the Champions League last 16 tie.

Hoddle thought that Spurs looked like a team without a plan, clueless off the ball and lacking imagination with it.

It is not that Hoddle is wrong in his assessment of the match; Leipzig were miles ahead of us in terms of style and knowing their own game.

But Mourinho did have a clear approach to the game – to take a clean sheet back to Germany. And however negative you might perceive that as being from a home team, even though it was largely forced upon him because of injuries, it would have worked if not for one clumsy tackle from Ben Davies.

I’m not judging Mourinho until next season, when he has had the time to implement his own way on his own players. And neither should Hoddle.