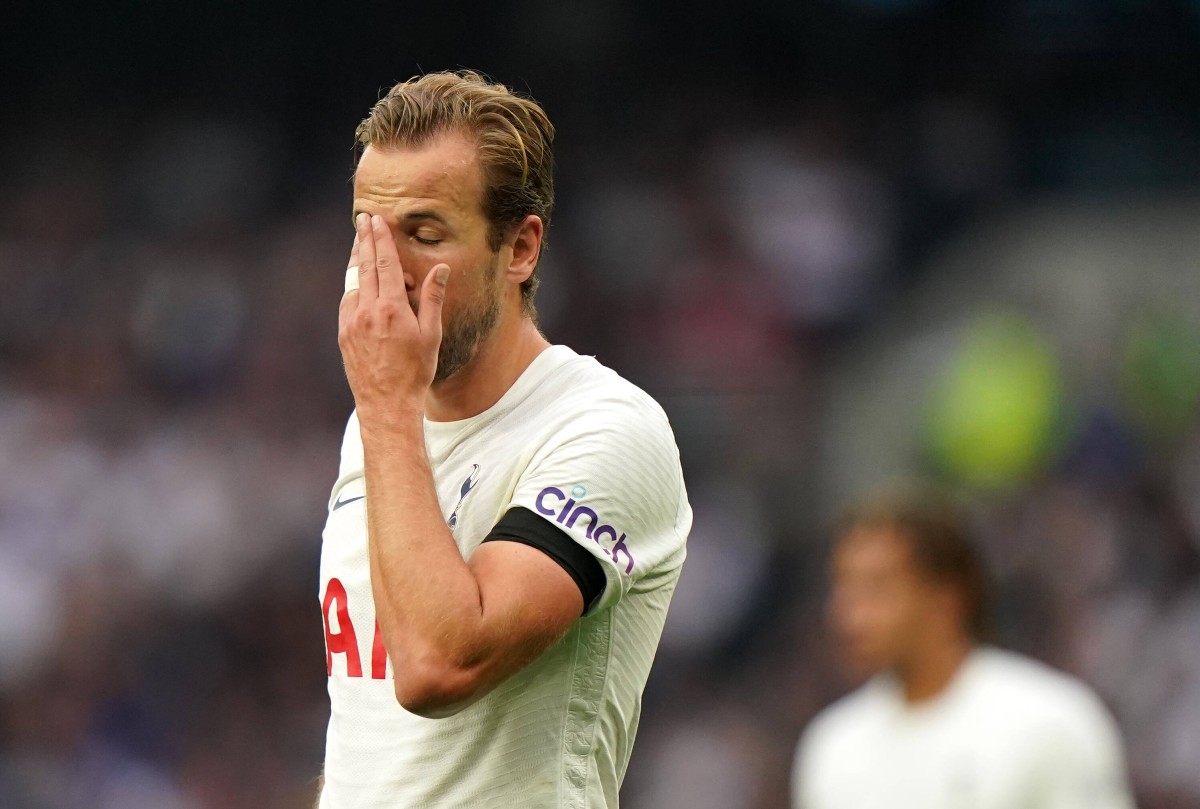 After an excellent start to their Premier League season, Tottenham Hotspur has hit a bump on the road following back-to-back 3-0 losses to Crystal Palace and Chelsea FC. The losses resulted in some criticism of striker Harry Kane, but there’s also pushback to these claims.

Recently, former Liverpool FC striker Robbie Fowler came to the defense of Kane, and now former Tottenham defender Jonathan Woodgate is doing the same. In a column for The Daily Mail, he states that it was a significant victory for chairman Daniel Levy to hold onto him.

However, Woodgate adds if Tottenham wants to win any trophies with Kane, they need leaders at his level, and the former Spurs center-back doesn’t see that on this squad.

“He has to try to get Spurs into Europe. But do I see them getting in the Champions League this season? No,” Woodgate wrote.

“I can not work out the team. I do not see leaders in that group. Kane is a leader; Son Heung-min is an outstanding talent, and Pierre-Emile Hojbjerg is a leader. What else? I do not see a lot more.”

Tottenham looks to get their Premier League season back on the rails in the latest edition of the North London derby. Both sides could use a victory as a confidence booster; meanwhile, a loss could see its criticism get louder.