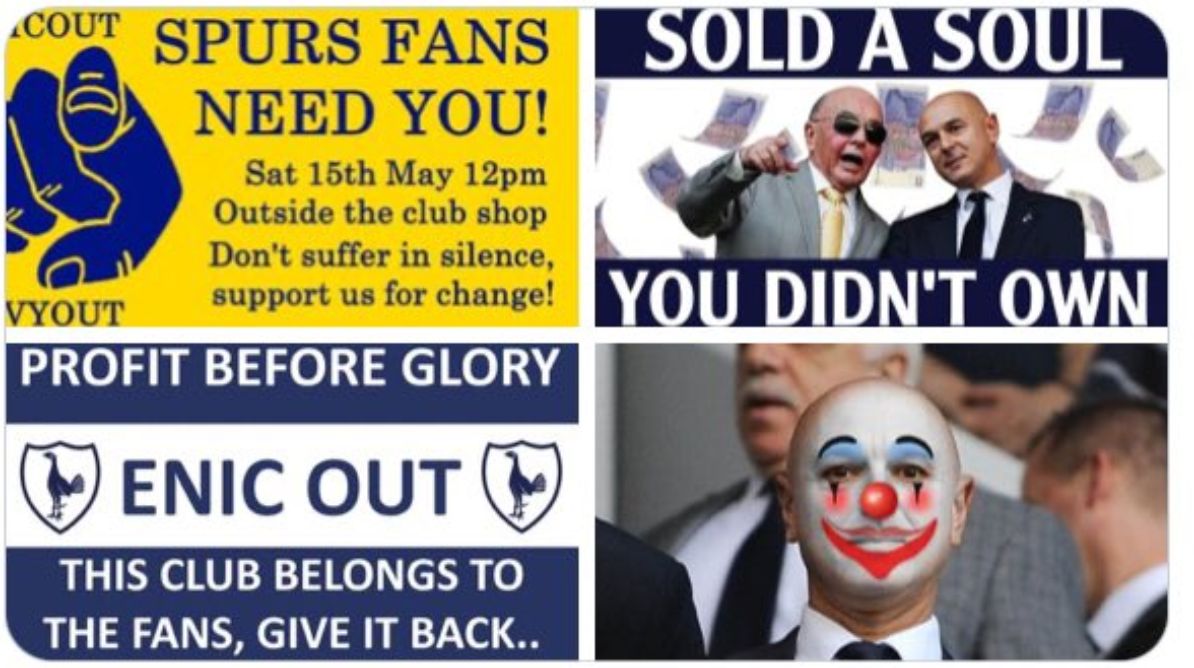 Tottenham Hotspur
I Believe Fans Are Being Led Down A Dark Path By A Supporter’s Trust That’s Lost The Run Of Itself
By Harry Hotspur - 12 May 2021, 10:52

The Tottenham Hotspur Supporters’ Trust is no longer fulfilling a brief that it gave itself, it is now hell-bent on starting a fight with THFC, a fight that it cannot possibly win.

Like it or not, we live in a western democracy and private businesses that conduct themselves within the law are afforded rights. Unelected organizations have no right to inflict their unsolicited business modifications on others.

The Trust’s latest statement (or perhaps more accurately, edict) is frankly a pretty tetchy reply to the club, who in their recent apology reached out again, asking to meet. As the initial request was denied.

For a group talking about mediation and seeking change, it strikes me as an ill-conceived tactic to take such a petulant and aggressive tone.

The Trust doesn’t represent me. I’d welcome a Club Advisory Panel. Largely because it would diminish the Trust’s involvement, and then someone can start a new dialogue with ENIC that isn’t soaked in contempt.

ENIC owes the THST nothing, by the way. 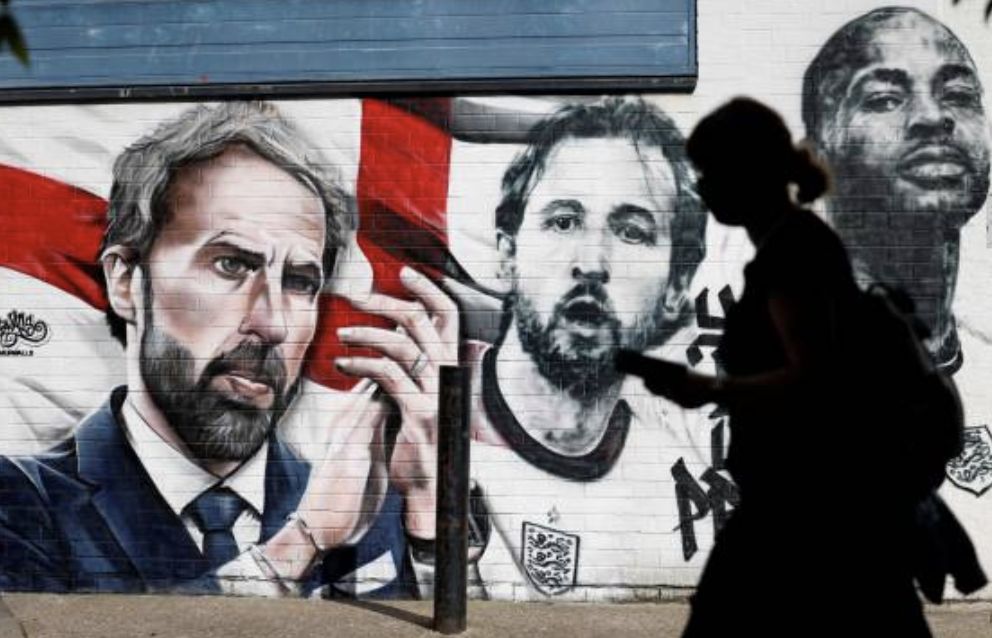