Home » How many players from the current Tottenham squad have a future at the club? 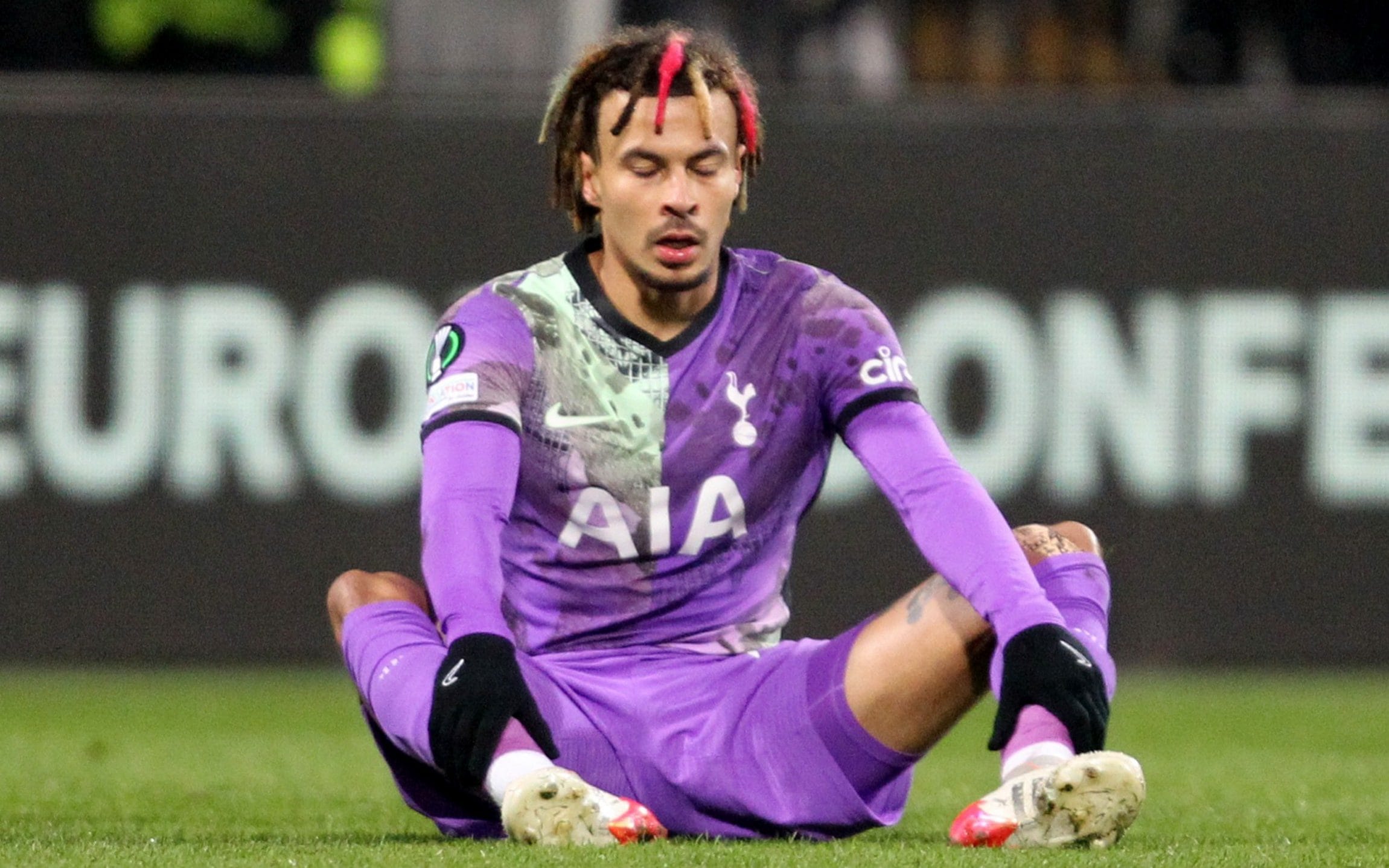 Tottenham Hotspur
How many players from the current Tottenham squad have a future at the club?
By Bruce Grove - 26 November 2021, 16:00

It is now clear that Tottenham needs an overhaul, however, we are not Man City, Chelsea, Man Utd, PSG or even Newcastle United, we cannot simply drop £200 million in the winter transfer window without offloading a good number of players along the way.

We probably all have our wish list of players we want to be brought in, Fabio Paratici and Antonio Conte will certainly have their own list but space has to be found, wages held under control and funds raised to finance at least part of the rebuild.

Therefore, I thought I would compile a list of players, that in my opinion, have zero future at the Tottenham Stadium. That is no second chance, no time to see what Conte can do with them, nothing at all, just the exit door.

This is my list of the current Tottenham squad and whether they should be sold, given a second chance to shine or safe as they are.

Sergio Reguilón – Inconsistent at best but maybe Conte can do something with him – Second chance
Cristian Romero – Looks the real deal – Safe
Davinson Sánchez – Last night against Mura basically summed up his time at Spurs – Sell
Emerson Royal – Already improving since his debut and could be special – Safe
Joe Rodon – Still looks fairly raw and could come good – Second chance
Eric Dier – Has the odd good game but not good enough at this level – Sell
Japhet Tanganga – Looks rash and quite honestly, not that good – Sell
Ben Davies – Average at best and simply not good enough – Sell
Pierre-Emile Højbjerg – Man has passion and leadership qualities – Safe
Harry Winks – Is it already too late for the hero of the Bernabeu? – Second chance
Giovani Lo Celso – Probably at the last chance saloon – Second chance
Ryan Sessegnon – No idea yet if he will be good enough, has prospects – Second chance
Dele Alli – Such a shame because he had it all but nothing now – Sell
Tanguy Ndombele – The signs are not good and probably the trickiest choice to make – Sell
Oliver Skipp – One of the best players recently – Safe
Son Heung-min – World-class, nothing more to say – Safe
Harry Kane – This is now a personal choice – Sell
Bryan Gil – Too early to tell how good he really is – Second chance
Steven Bergwijn – Just not kicked on from early promise – Sell
Lucas Moura – Amsterdam God but those moments are too few – Sell
Jack Clarke – Needs time, could be anything – Second chance

So, in total that is just 6 safe, 8 worthy of a second chance and a whopping 10 to be sold.

I suspect some will disagree with my opinion on Kane, but as I pointed out, that is just a personal one, I know he is world-class etc, but I never want any player at Spurs that simply does not want to be there.

I am sure that almost every single one of you will have a variation on the above list and that is fine, we cannot all agree all the time but there is one thing I am fairly confident about and that is most of you will agree that there are more players to be sold than what are safe or worth a second chance.

I look forward to your opinions below, please keep your comments kind.