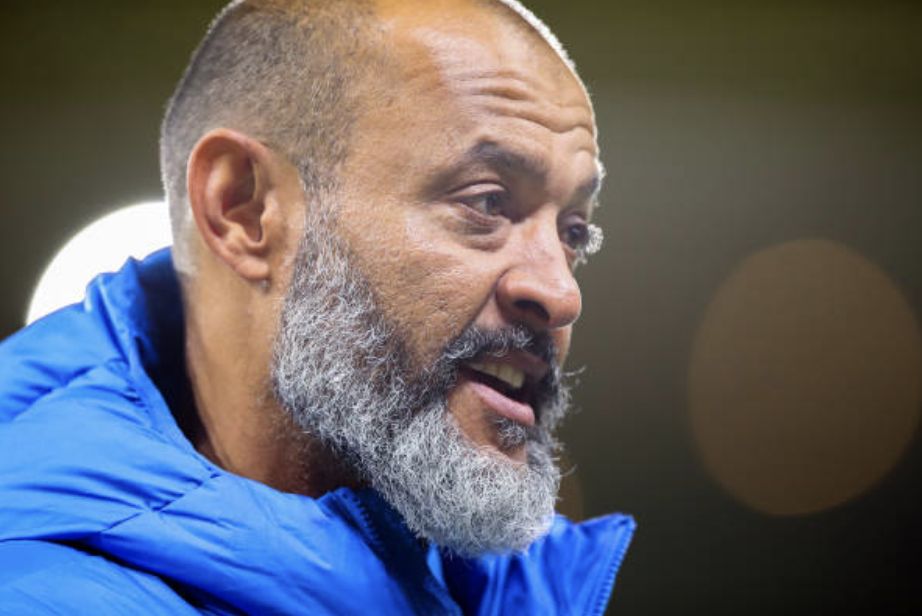 After falling to Crystal Palace, Chelsea, and Arsenal, Tottenham Hotspur is currently riding a three-match losing streak. The north London-based club will welcome Aston Villa this weekend as they look to snap this winless drought.

With Tottenham looking to overcome this adversity early in the season, former Arsenal midfielder Paul Merson wrote a column in The Daily Star, stating that manager Nuno Espírito Santo has lost the dressing room.

Merson explains that the squad doesn’t look interested, and he elaborates by saying that Nuno won’t turn the situation around. Furthermore, he suggests that Tottenham should pursue Brighton & Hove Albion manager Graham Potter.

“Those players look lost and disinterested. I’m seeing very, very good players get ripped apart. No way should that happen with the quality they’ve got. And they’re playing a midfield three that can’t pass!”

It will be interesting to see what occurs this weekend. A win over Aston Villa and the critics surrounding Tottenham will stand at bay. However, a loss and the heat on Nuno is going to be even hotter, especially with an international window to discuss the matter even further until league play resumes.