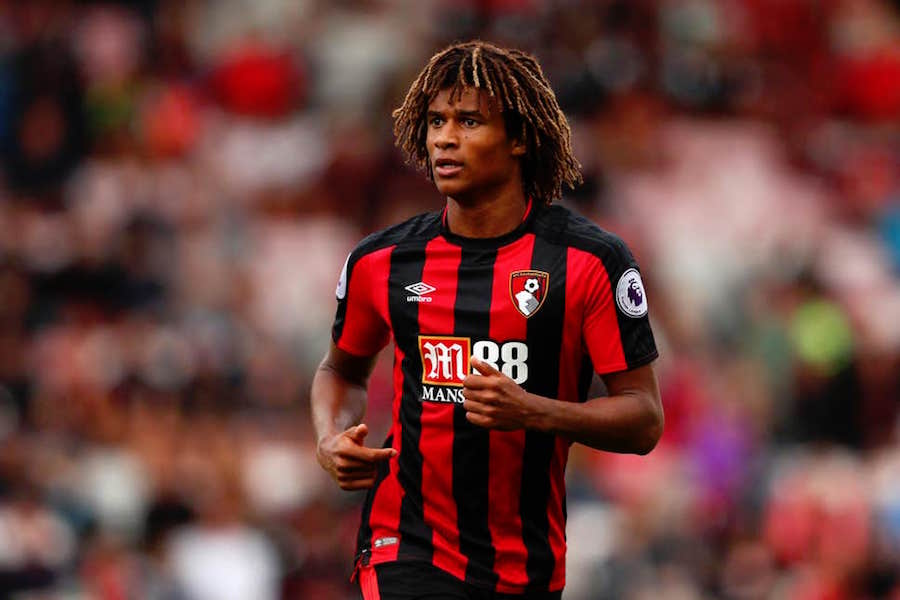 Ake has been one of the best players at Bournemouth since he joined them from Chelsea and he has been linked with a move to a top team on a regular basis.

Despite his fine performances for the Cherries, they are currently staring relegation in the face and should they fail to avoid the drop, he will almost certainly not be going down with them.

Defoe played alongside the Dutchman at Bournemouth and he has seen firsthand how good the former Chelsea man is and thinks that he would be a perfect fit at Tottenham.

“I would love to see him at Tottenham you know,” Defoe told the Beautiful Game podcast

“He’s got so much potential. Coming from Chelsea it was difficult to get in the team there. He went to Watford, and Bournemouth paid a big fee for him.

“He’s technically good, Dutch players always are. Scores a lot of goals from set-pieces, he is really brave which is good. One of the nicest guys I’ve met in football, you’d even let him date your sister.

“I would love to see him get to the next level and play in the Champions League. I feel he is that good, I’m sure.”

Jose Mourinho knows Ake well as well as they both spent time together at Chelsea and the Portuguese might be able to convince him to move to north London.

Tottenham faces uncertainty over the future of Jan Vertonghen and Juan Foyth and Ake could be the perfect replacement for either or both players. 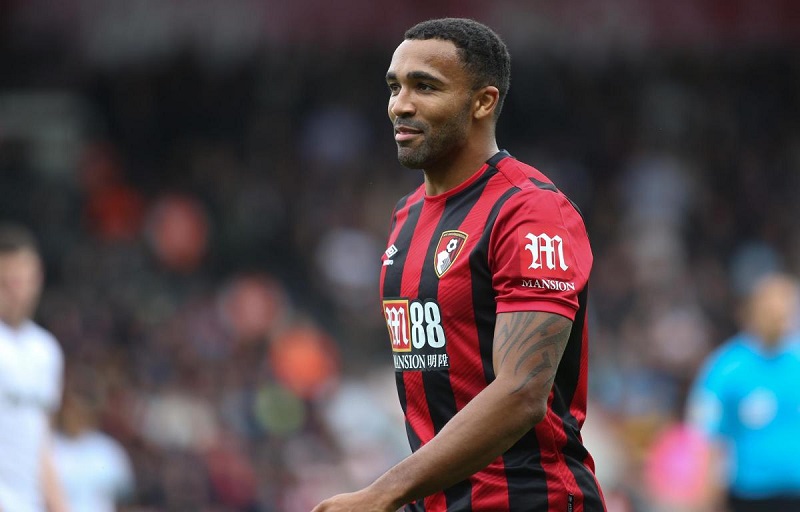 Respected journalist “convinced this is a possible deal” for Tottenham
7 August 2020, 23:00
Follow Us