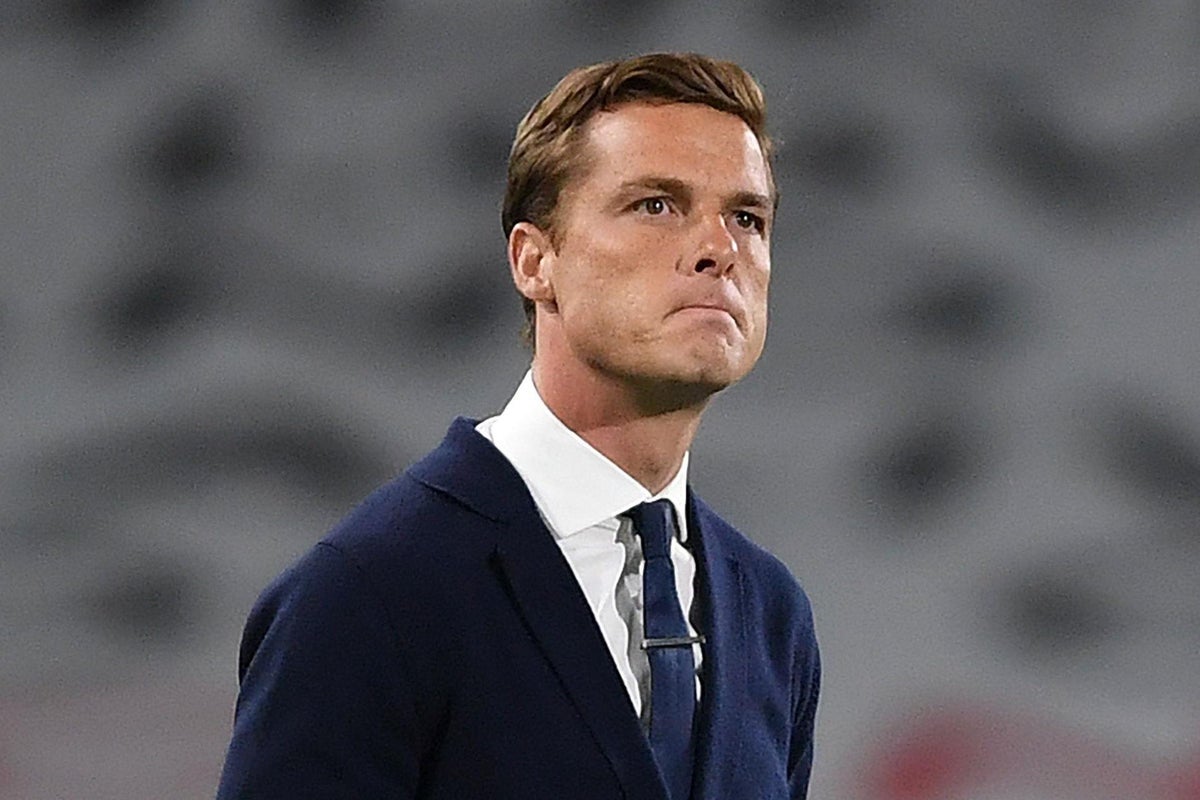 Tottenham Hotspur
“He knows what the club needs” Former Spurs player names one man for the Tottenham job
By Bruce Grove - 31 October 2021, 21:00

Jamie O’Hara has suggested that Tottenham makes Scott Parker their next manager.

Parker struggled with Fulham in the Premier League, but he is now thriving as the manager of Bournemouth in the Championship.

The former midfielder spent time at Tottenham during his playing days and former Spurs man, O’Hara believes he is the right person for the job.

He tweeted: “Give me Scott Parker as gaffa let him build a squad, has an identity a spurs style of play, managed the u23s he knows what the club needs”

Spurs need a manager that can bring immediate results and Parker hasn’t got the CV that shows he can do that at the top level.

The former midfielder sets his team up to play exciting attacking football, but he hasn’t managed a top club yet.

Spurs need a manager with a wider experience like Antonio Conte to take the team to the next level.

But it’s hard to see Daniel Levy appointing the fiery Italian, especially because the former Chelsea manager will demand more control than Levy likes his manager’s having.

The handwriting is already on the wall for Nuno Espirito Santo even though he was never a popular appointment.

Good managers are available for Tottenham to replace him with, but I suspect Levy would want a manager he and Fabio Paratici can easily control and tell what to do.