Home » “He is such a super coach,” Pundit praises Spurs managerial target 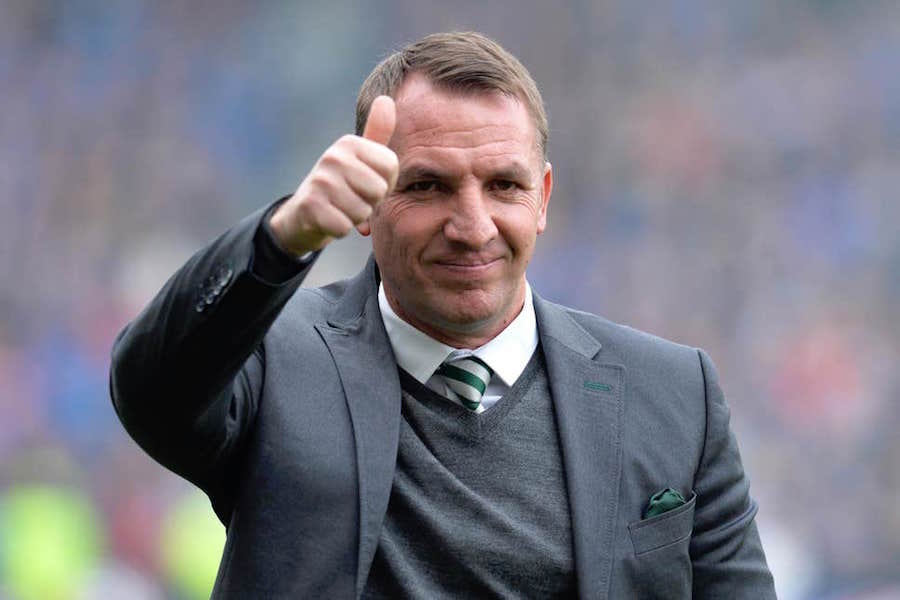 Tottenham Hotspur
“He is such a super coach,” Pundit praises Spurs managerial target
By Bruce Grove - 25 May 2021, 13:00

The Northern Irishman is one of Tottenham’s top targets to replace Jose Mourinho before the start of next season.

Daniel Levy is keen to name a top manager that will guarantee taking Spurs to the next level.

Rodgers has done an amazing job at Leicester City, whom he led to FA Cup success this season.

He has maintained that he wants to remain at Leicester even after they missed out on a top-four finish.

But Spurs will not give up on making him their next manager and Hargreaves has now praised his qualities.

The former Manchester United and City midfielder says he deserves to be managing a team in the Champions League because of how good he is.

“They’ll be disappointed – I still think they’ve massively overachieved, even being there, winning the FA Cup, but getting close and not finishing the job they’ll definitely be disappointed.”

Although Rodgers has continued to publicly insist that he wants to remain at the King Power Stadium, everyone has their price and Spurs could make him and Leicester a tempting offer to secure his services.