Home » He Brings The Heat: Another standout performance from Hojbjerg 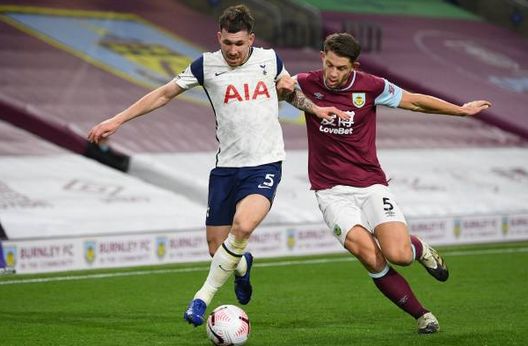 Tottenham Hotspur
He Brings The Heat: Another standout performance from Hojbjerg
By Harry Hotspur - 27 October 2020, 10:16

Pierre-Emile Højbjerg’s arrival at Tottenham has forced me to order the latest, most recently updated edition of the Boy’s Bumper Book Of Adjectives. Every game there is something new to coo over, something more to appreciate.

Pierre saw a hell of a lot of the ball, making 107 passes, which is the most he’s been involved in a Tottenham match since we played Newcastle on 27.09.2020 (108 passes). The perfect stat storm then; a great player, who gets involved a lot.

The Dane is a healthy combination of huge footballing prowess, true grit and a solid belief in the José Mourinho mantra of ‘courage and honesty’.

NEGATIVES? Pierre lost an unusually high number of duels, however, one can argue that this is a relative stat, because the damage done by losing the ball is the killer. Hojbjerg actually lost the ball more times against Manchester United, but either way, the fewer concessions we give away, the better. 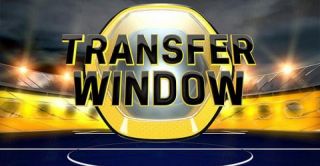 “If you want to guarantee the title for the next 2 or 3 years…” Pundit Makes Unpalatable Claim That Nails Spurs Current Dilemma
13 May 2021, 9:27 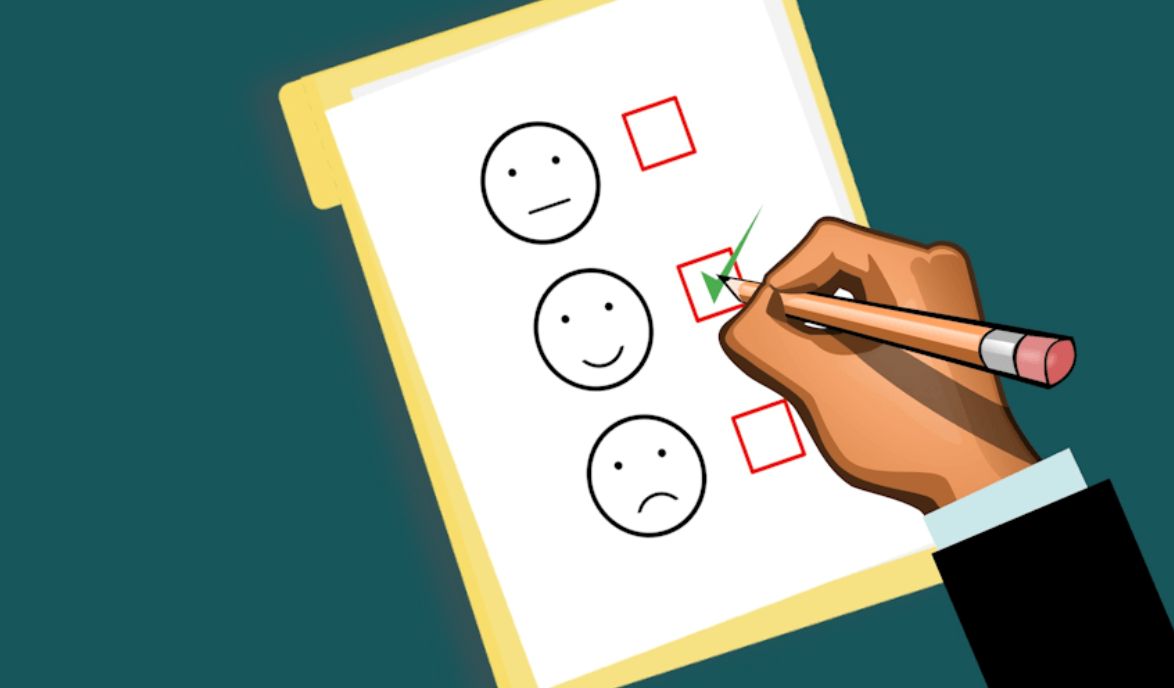