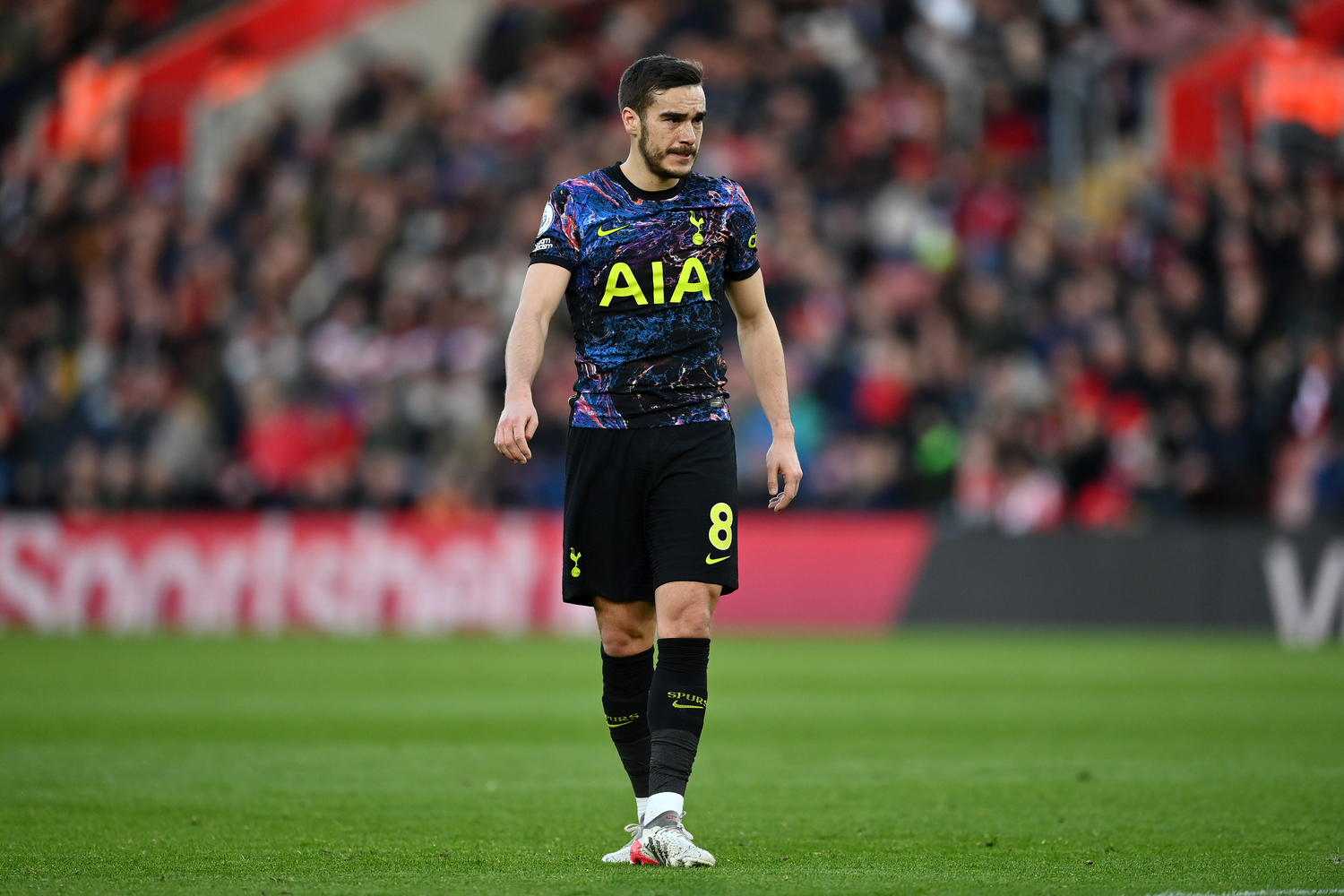 Harry Winks’ future lies away from Tottenham Hotspur after the 26-year-old failed to land a regular starting or rotation role when manager Antonio Conte took over the squad last November.

Over the last few weeks, Winks has seen his name connected to Everton and Crystal Palace, but it appears as though The Toffees are the club ready to push forward with their interest in the midfielder.

According to the Daily Mail, Everton has held further talks with Tottenham over Winks, but an agreement is not advanced. Frank Lampard’s squad would prefer a loan option for the former Spurs youth product.

“Winksy is playing well,” Conte said ahead of the New Year’s Day visit to Watford. “Winks has showed to be a reliable player. And for this reason, Winksy will stay here. I find players that are reliable, and that I can count on them, and Winksy showed me that I can count on him.”

Lampard is on the hunt for a midfielder this summer after the departures of Fabian Delph, whose contract expired, and Donny van de Beek, who returned to Manchester United following his loan spell.

The Everton boss would reportedly green light a move for Winks, who is already falling down the pecking order in the midfield following the arrivals of Rodrigo Bentancur and Yves Bissouma.

Also, Pierre-Emile Højbjerg is already commanding a spot, so there’s tense competition for the starting roles. With Winks looking to kickstart his career again, he’d be suited to attempting to secure the move to Everton.