Harry Redknapp has claimed that Brazilian striker Richarlison is not even good enough to be in England’s current squad.

The Spurs star was named in Brazil’s squad for the World Cup and is expected to lead the line for Tite.

The former Everton star joined Spurs for a club record fee and has been a pretty decent signing for Conte having scored 2 goals and provided 3 assists so far this season.

However, former Spurs manager Harry Redknapp has claimed in his new column for The Sun that the Brazilian would not even make the England team. He said:

“Spurs’ Richarlison is in Qatar and might even be in Brazil’s team but I honestly don’t think he’d get in the England squad.”

“He’s decent enough but I really don’t see him as any better than Callum Wilson, and certainly nowhere near Kane’s class. And there are a couple of others I’d probably have ahead of him as well. Because he’s Brazilian, everyone raves about him but I’m telling you our options are just as good.”

Richarlison’s record for Brazil speaks for himself. He scored 6 in 8 games during the World Cup qualifiers for Brazil. He has 17 goals and 7 assists in all competitions including friendlies.

Knowing Richarlison, he will take these comments personally and if England and Brazil face each other this World Cup, you can almost be sure he is going to get himself on the score sheet such is his mentality.

Brazil will start their World Cup campaign against Serbia while England kick off theirs tomorrow against Iran. 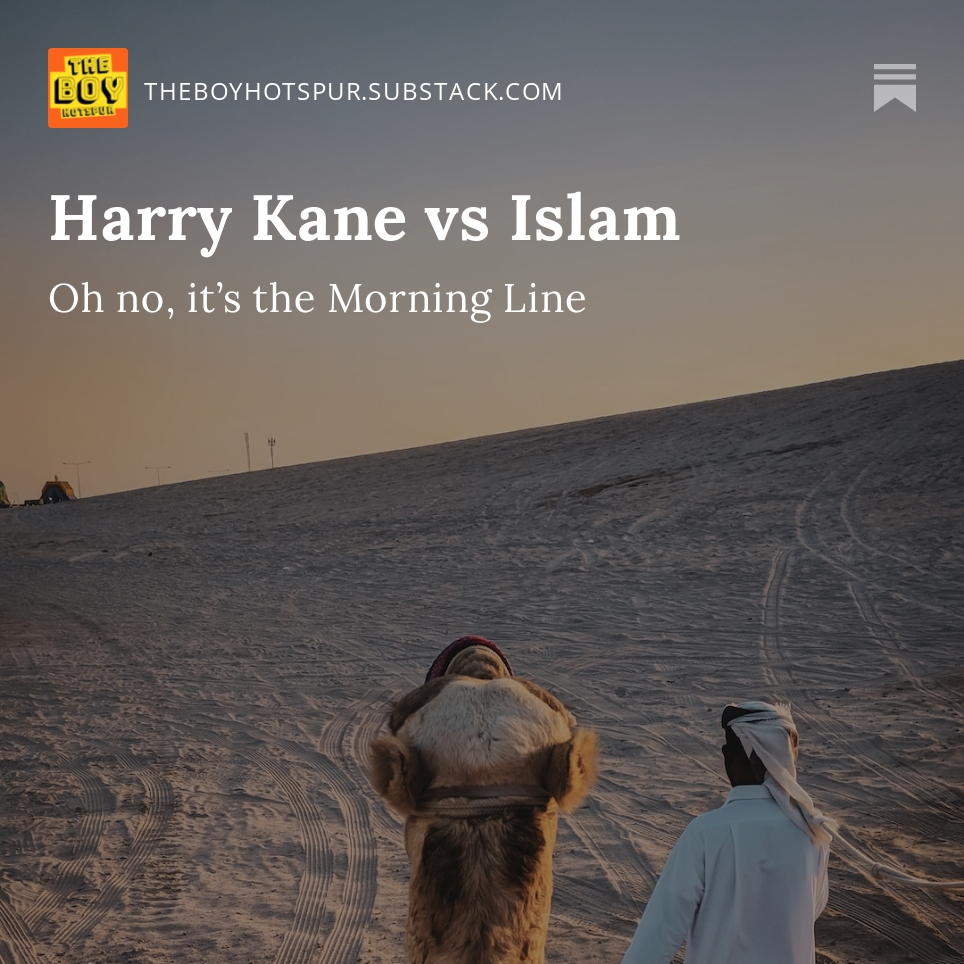