One moment you’re out of your office, the next, you’re out of office. According to reporter Alasdair Gold, Steve Hitchen has been thrown under the Levy bus for the greater good of ENIC.

If accurate, then the idea that Tottenham Hotspur’s CEO on-screen chumminess with Steve “I hate it” Hitchen was any more than wafer-thin appears ambitious at best.

While Hitchen was drawing up a list of prospective new coaches, Levy decided that he’d had enough of Hitchen and shipped in Paratici.

This is damning stuff to those of us not born yesterday. Paratici looks bound to be handicapped by Levy but probably happy to get a high-profile gig at all, in fairness.

One only needs to look at Paul Mitchell’s fate whilst at THFC to identify the role of a Director of Football. Am I wrong? Then where the hell is Conte, as Fabio is his old mucker.

Has the penny dropped yet?! 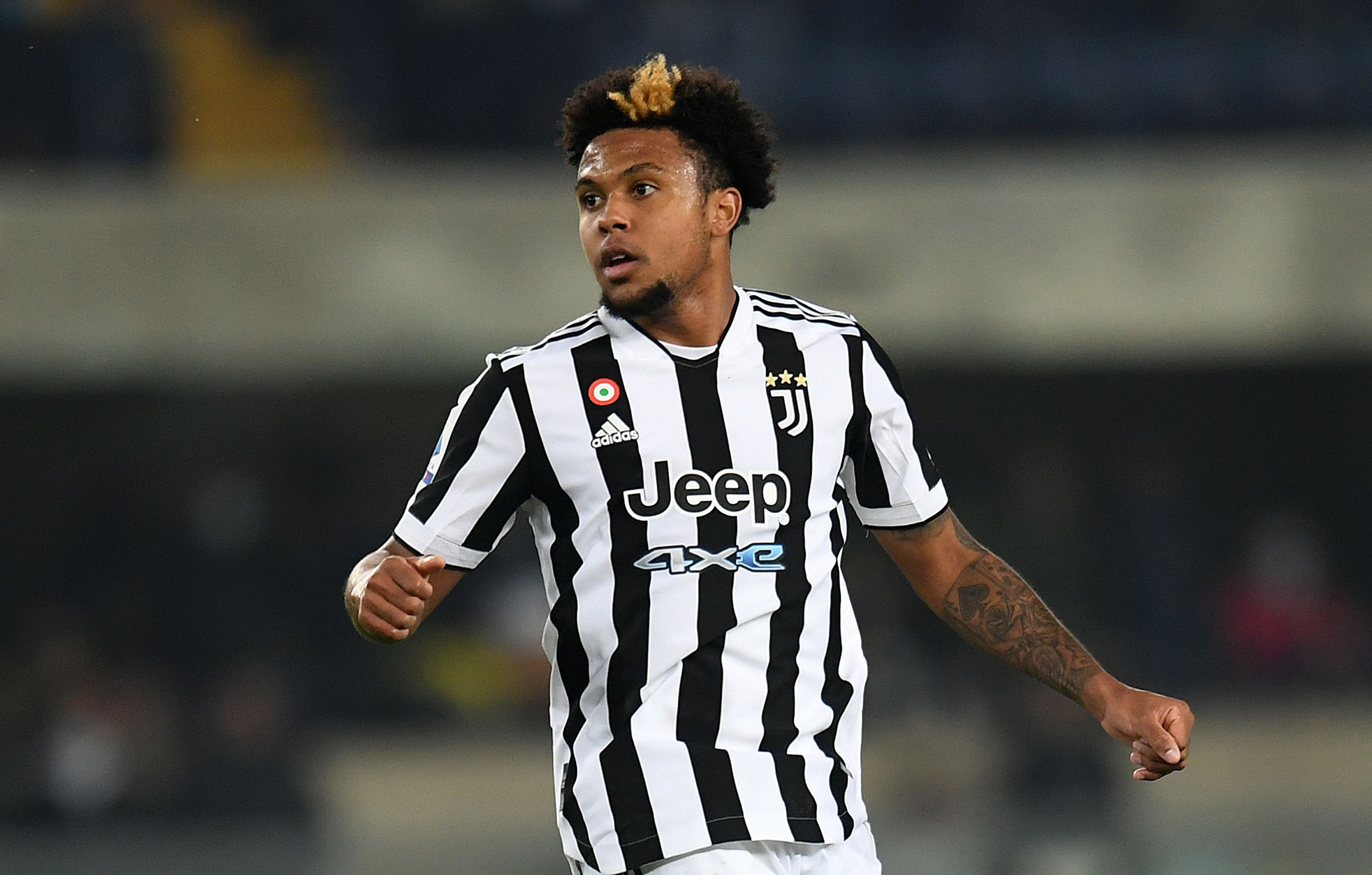 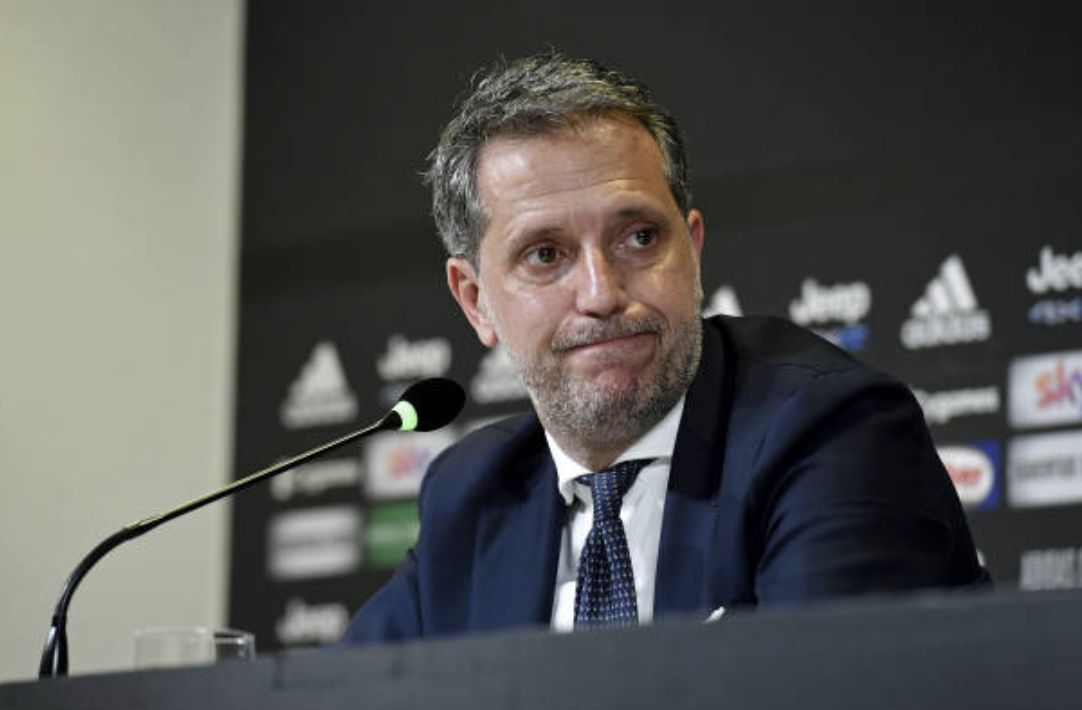 Italian journalist claims Tottenham Hotspur will be “the leader” in the summer transfer market
8 January 2022, 10:00