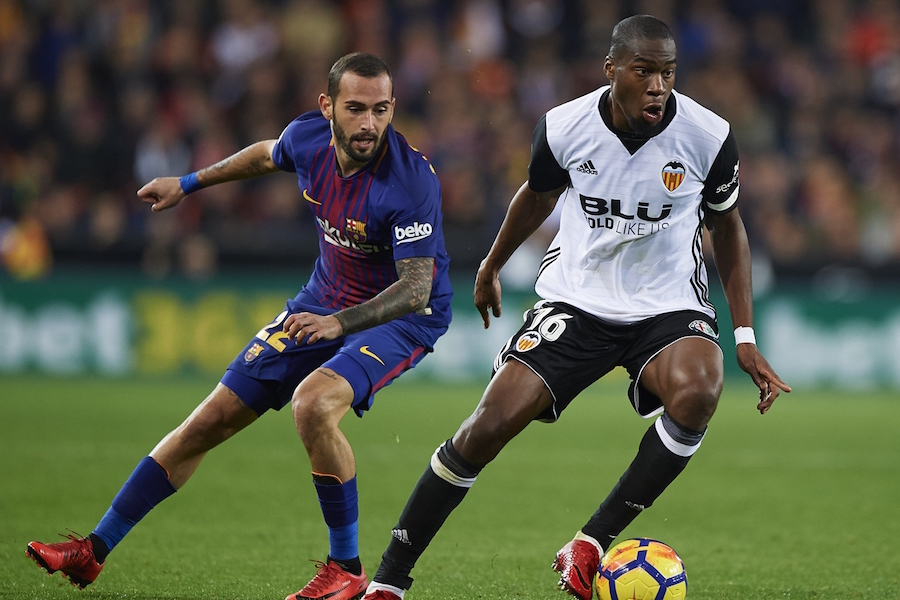 Geoffrey Kondogbia has been on Tottenham’s radar since 2017 and is firmly back in the picture ahead of the next transfer window, as Sky Sports details.

According to El Desmarque in Spain, Valencia are ready to sell the defensive midfielder to ease financial concerns which mean they would have little choice but to accept way less than the 27-year-old’s £70m release clause.

There is still a Mousa Dembele hole in our midfield which Kondogbia may be able to fill. Tanguy Ndombele seems to have the ball skills to match the Belgian but not the defensive attributes which made him so complete.

Strong, mobile, skilful and a good passer, Kongodbia might be a hybrid of both player’s best attributes, if this YouTube video is anything to go by.

If Kondogbia is available on the cheap he should definitely be a top target.