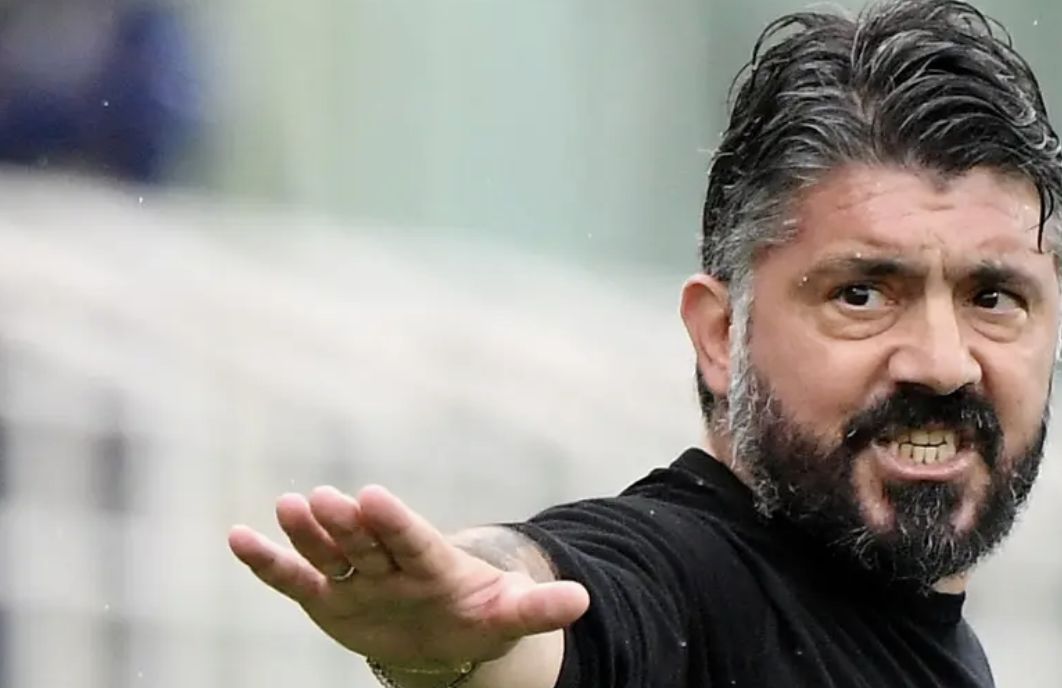 Before Tottenham Hotspur landed Nuno Espírito Santo as its manager, one of the candidates for the position was Italian tactician Gennaro Gattuso.

In an interview with Il Messaggero (via The Daily Mail), the former Napoli boss discussed his inability to land the managerial role with the English club. Gattuso stated that his failure to land the job “hurt more than any defeat or dismissal.”

“I don’t even want to talk about it. It’s useless to add further details, I’ve already forgotten that story, but I can’t do the same with the other one,” Gattuso said.

“It was a huge disappointment, but I wasn’t described for the way I am, and there was nothing I could do. I am sorry I could not defend myself and explain that I am not the person they were talking about in England.”

Despite being in advance talks with former AS Roma manager Paulo Fonseca, and then the sudden availability of Gattuso was a contributing factor to abandoning talks with Fonseca.

Once reports surfaced that Gattuso was in consideration to be the next Tottenham manager and replace the outgoing Jose Mourinho, there was an online backlash from supporters.

Gattuso’s views past comments on racism, women in football, and same-sex marriage led to many protesting this hiring, leading to the plug being pulled on this idea.

Nonetheless, this interview with the Italian media seems as though Gattuso is bitter about the social media backlash that came with his potential hiring. The 43-year-old isn’t on social media and doesn’t plan on joining a platform anytime soon.