Home » From What Ornstein Suggests, Levy And Kane Are On A Collision Course This Summer 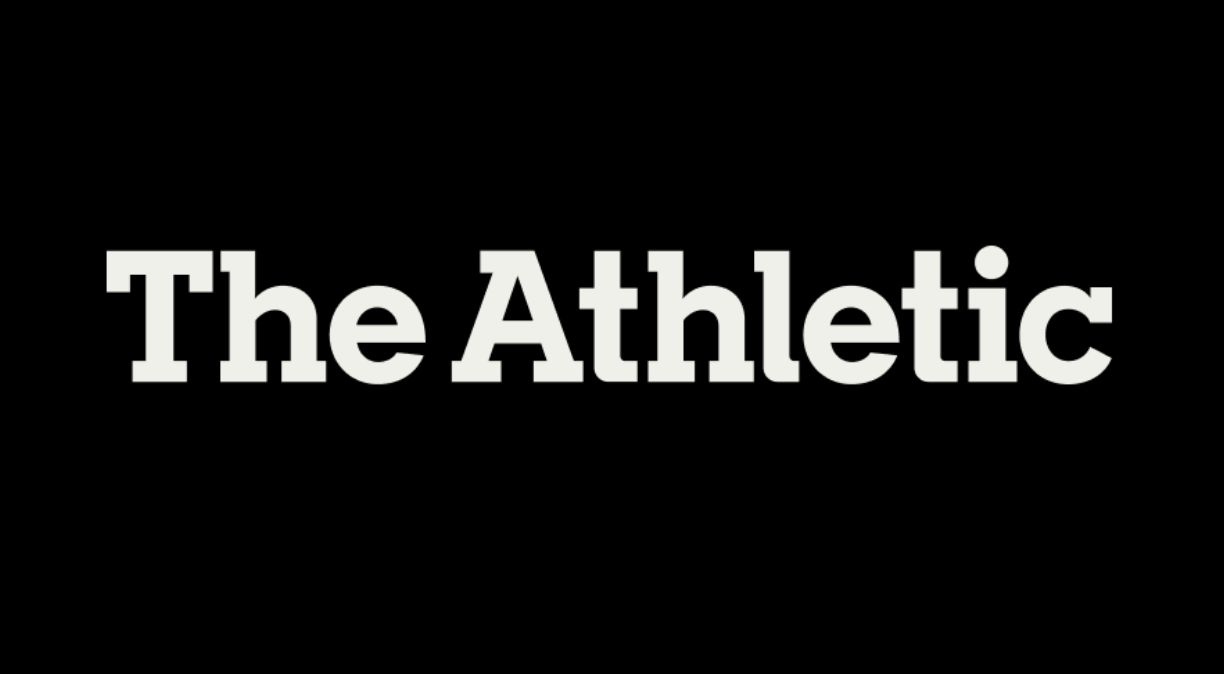 Latest Blog
From What Ornstein Suggests, Levy And Kane Are On A Collision Course This Summer
By Harry Hotspur - 13 April 2021, 7:49

David Ornstein looks to be the only occasional Tottenham Hotspur commentator worth reading at The Athletic [£], whose offering elsewhere has deteriorated into a competition to see who can most out-Daily Mail the Daily Mail.

The latest titbit from Ornstein is that Manchester United feels that Tottenham’s valuation of Harry Kane is way off beam given the current downturn in football’s degenerate microclimate. This was something I alluded to in a recent piece on the current state of the market, and what clubs may want for a player is hardly the issue…

If Daniel Levy is braced not to sell to a domestic rival, that to me that is about as compelling as an angry 6-year-old telling their mother that they will never speak to them again and storming off to their room. I’ve no wish to see Harry leave Spurs, let alone be playing for another Premier League side, but the odds of Levy ‘ordering’ Kane to stay are nil, and the odds of Levy being able to control who Kane is sold to are only marginally higher.

What goes on behind closed doors, is one thing, but I would be stunned to see Kane with us next term if we are without Champions League football. Plus, for the record, I do not believe another freakish win of the League Cup will hold much sway with the 27-year-old.