Media man Danny Rose is subject to 3 potential transfer offers say Sky Sports, which is surely a great opportunity for the Doncaster boy, who would supposedly be happy with a move back up north.

Watford is technically north, but perhaps the threat of relegation, as with Bournemouth who are also cited in the report, is too great. The pick of the pack is probably Newcastle, who would at least offer the 27-year-old some semblance of self respect when holding the short up.

Krzysztof Piatek’s father has opened his heart to Polish outlet ​Sportowe Fakty and the quotes don’t offer too much hope, not if expects to play every week. Would José team him up with Harry Kane?

Elsewhere, FcInterNews (amongst many) believe that Christian Eriksen will be at the Stadio Giuseppe Meazza this Sunday to meet his new fans.

The overwhelming priority to find an out and out striker who can not just baby sit Kane’s position when he is fit, but subsidize Harry’s performances generally, in order to lessen the odds of a career ending injury. 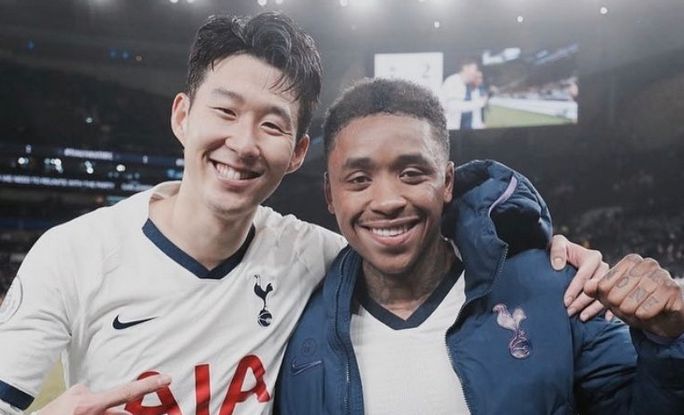 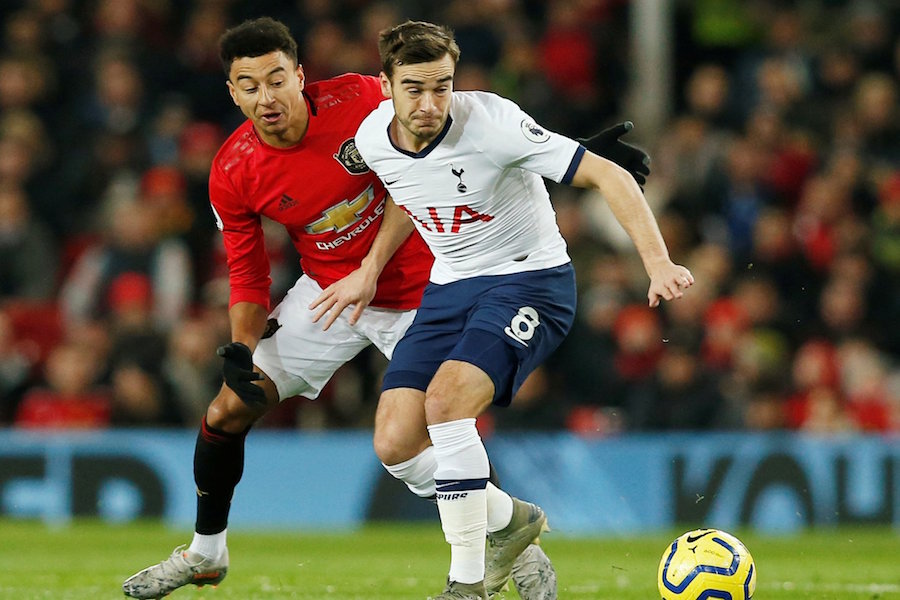