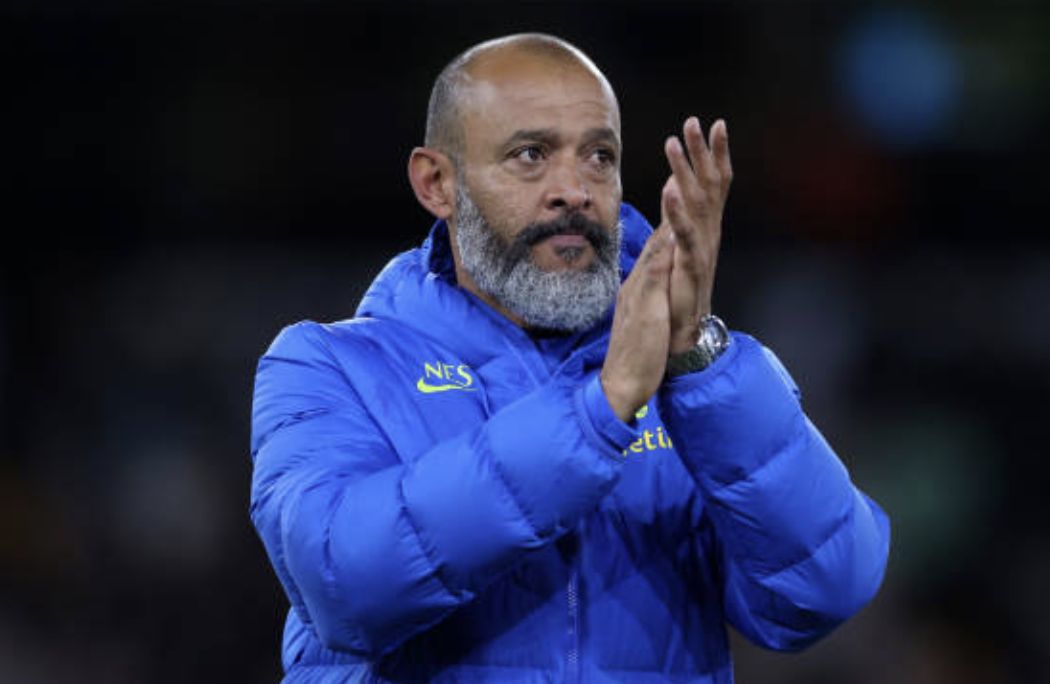 Former Tottenham manager, Harry Redknapp, has told Nuno Espirito Santo he has a dream job as the manager of Spurs.

Spurs hired the Portuguese as manager at the end of last season after Daniel Levy sacked Jose Mourinho during the campaign.

Wolves parted company with him after the 2020/2021 season and Spurs only settled for him after missing out on several priority targets.

Spurs started the campaign in fine form as they won their opening three league matches of the season.

They have now lost their two most recent matches in the league ahead of the north London derby against Arsenal.

Nuno Santo is under pressure now after his honeymoon at the club ended, but Redknapp has told him he has a dream job.

The Englishman gushed over Tottenham’s new stadium and the top players in the squad and reveals that he is dreaming of managing the team.

He also hailed their current boss and insists it’s normal for cracks to show when the team loses some matches.

He told SunSport: “The Tottenham job is a fantastic job – oh my god I am dreaming of it.

“A megabucks new stadium, a fantastic training ground and superstars in the squad, wow being manager of that club is a really great job.

“Nuno is a good man and a great manager offering exciting, free-flowing, attacking football, but when your side gets beat it’s natural for a few cracks to show.” 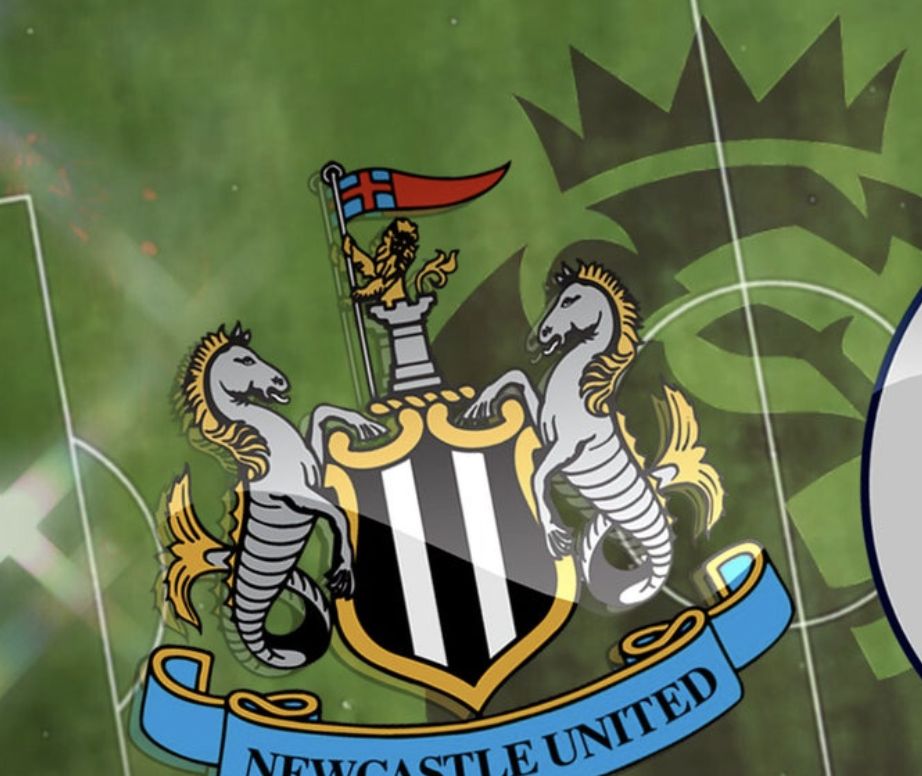 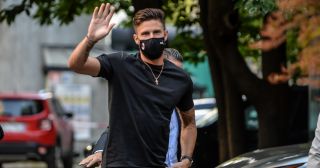 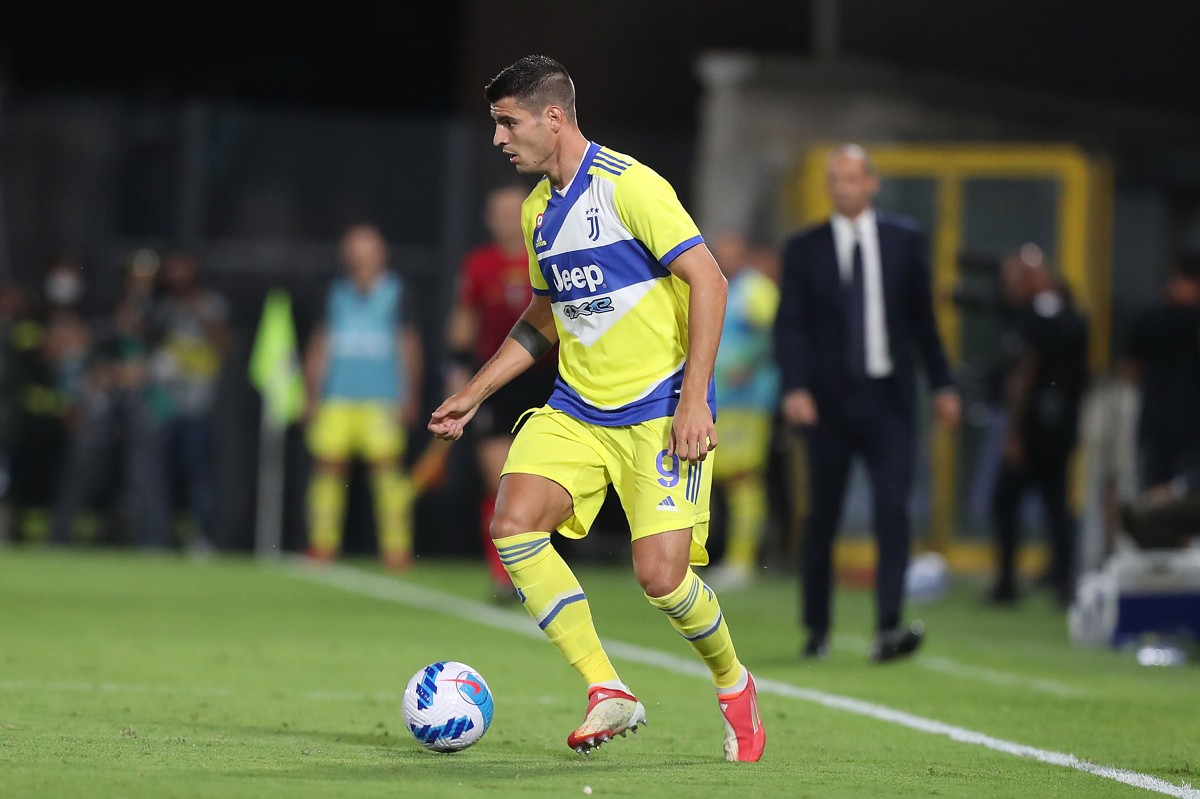