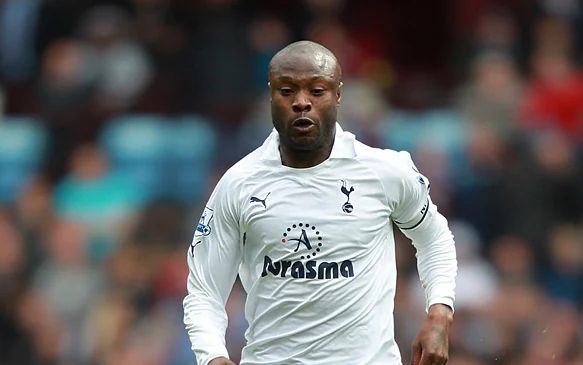 William Gallas has slammed Tottenham’s defending of Ivan Cavaleiro’s equaliser in their game against Fulham yesterday.

The Lilywhites had the chance to move closer to the top of the Premier League table if they had won the game against the Cottagers.

They took the lead through a Harry Kane header in the first half, but Fulham came out after the break more determined to earn something from the game.

They eventually scored a goal on the 74th minute, but that was a goal that they could have avoided conceding.

Watching the match at home, former Tottenham defender, William Gallas wasn’t impressed with the display of Davinson Sanchez and Eric Dier, who partnered each other in the heart of the Tottenham defence.

“Tottenham central defenders you must defend better than that”

Jose Mourinho prides himself with setting up his team to defend effectively, and he would not have been impressed with the showing of his centre backs in that game.

This might force him to change the partnership at the back in their next game.