Both men will have the opportunity to shine in the coming weeks as they represent their respective countries at the 2022 World Cup.

The Everton goalkeeper has been linked with a move to Tottenham as a replacement for Lloris, who has recently come under fire. His recent performances, particularly against Newcastle, have been heavily criticised, with fans and pundits alike calling for Spurs to replace the Frenchman.

Former Spurs striker Darren Bent has now tipped Pickford to replace the veteran Hugo Lloris at Spurs. While speaking on the TalkSport YouTube channel he claimed that the England No 1 will be the ideal candidate to replace the French No 1 at the North London club. He said (0:48):

Lloris, for me, he’s obviously getting on now. He’s over the age of 30, he has started to take one of two mistakes.

“So there’s no reason why Jordan Pickford – he’s there, he’s ready – why would you not take him at Spurs?”

The French goalkeeper has been with Tottenham for nearly a decade and has been an excellent servant. He has made 437 appearances in all competitions for Spurs, keeping 148 clean sheets.

According to reports, Spurs are now looking for a long-term replacement for Lloris in the summer of next year and are looking at multiple options. And the player with 45 caps for England certainly has the experience as well as the quality to come and do the job for Spurs. 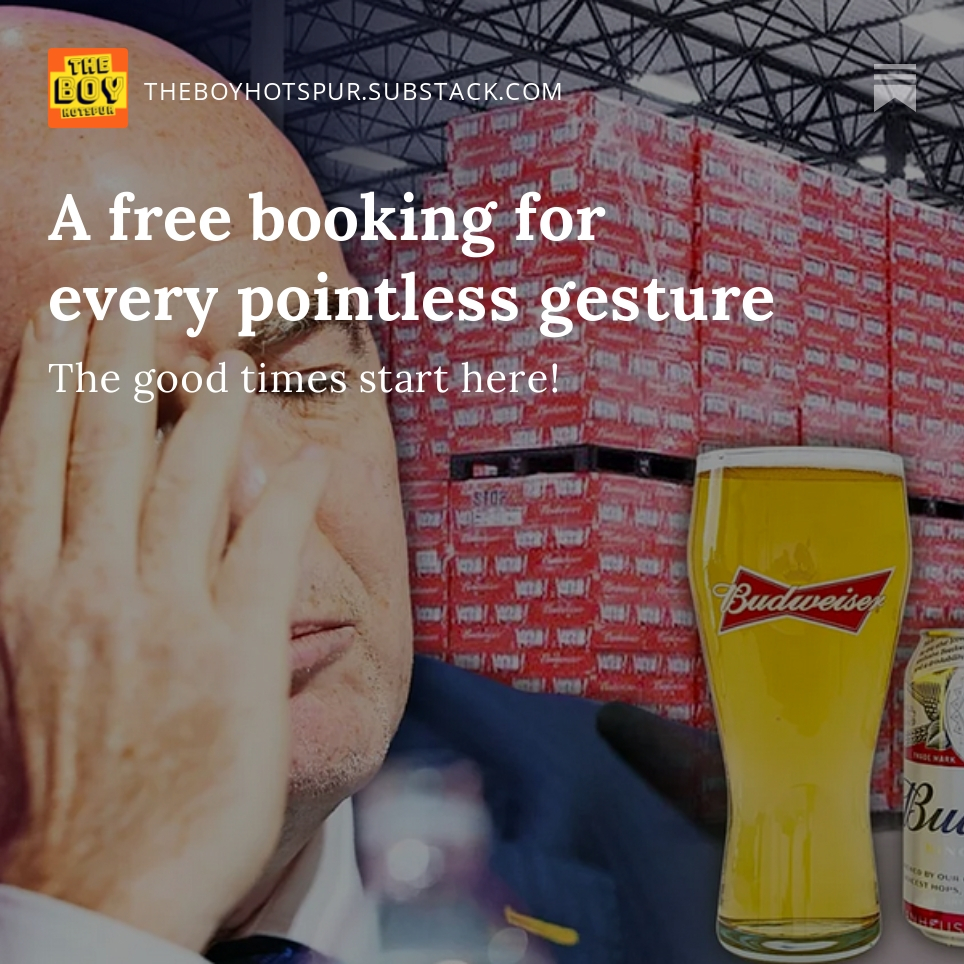