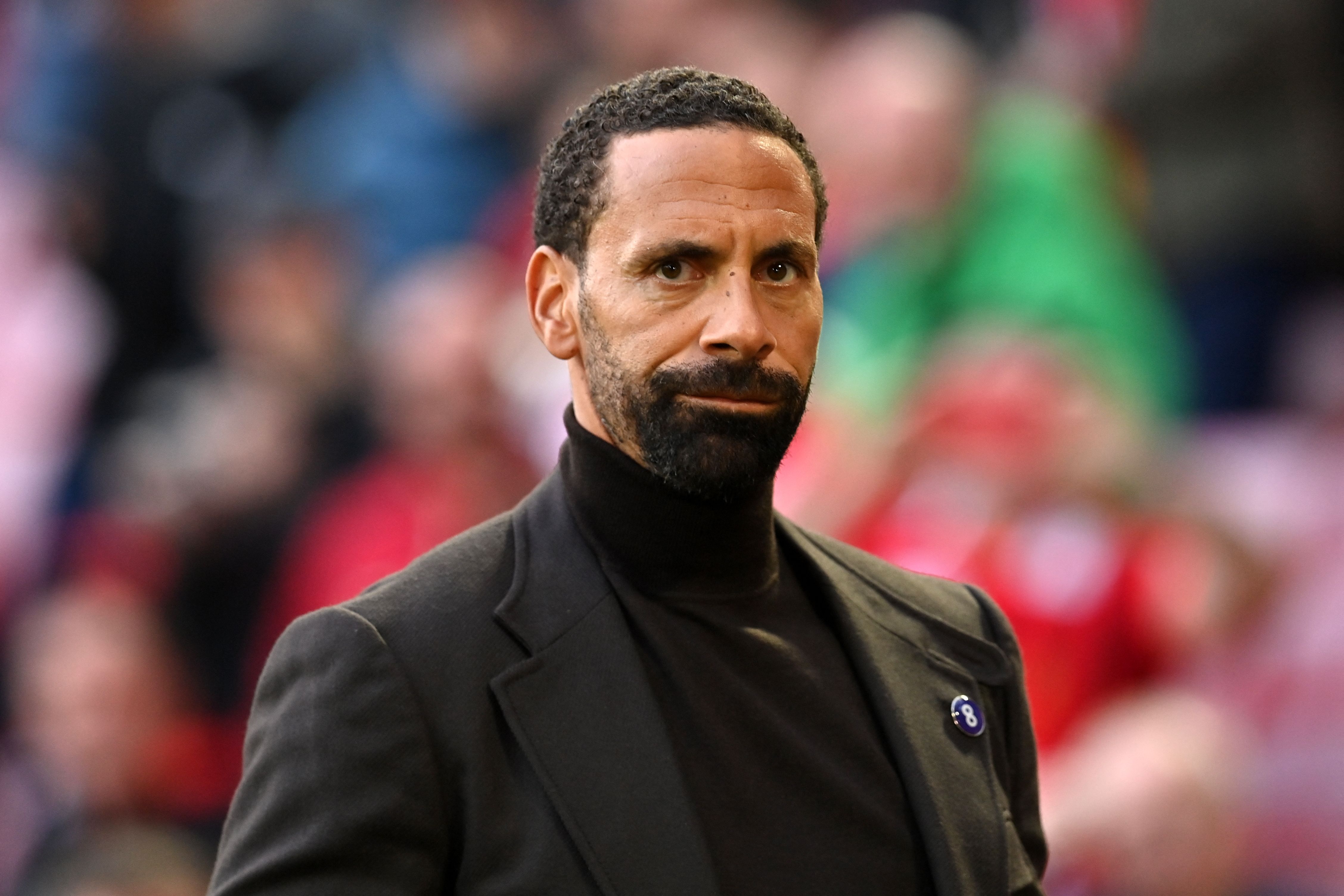 Tottenham Hotspur is close to finishing in the top four and clinching UEFA Champions League football for next season. The north London club needs Arsenal to drop points against either Newcastle United or Everton, and they’ll secure playing in Europe’s top competition.

Nonetheless, English football pundit and former Manchester United defender Rio Ferdinand stated that manager Antonio Conte had put the squad in a position where chairman Daniel Levy has to back the Italian tactician financially to improve the team and challenge for trophies.

Ferdinand adds that the work Conte has done since taking over in November when Spurs decided to sack Nuno Espírito Santo has been impressive, considering the number of points Tottenham has accumulated.

“I think he has done enough to deserve that. He is third in terms of points gained and goals scored since he got here, which tells you the levels he is at,” Ferdinand said, per The Daily Mail. “They put in a performance at Liverpool, they’re coming and it showed at Anfield. He wants to see that play out. You have to bet on him.”

“You can’t question this guy in terms of what he can bring, the intensity. Where do they go from here? If you’re not taking Conte, who is in the market better equipped? Nobody. Conte is the man 100 per cent for Spurs.”

Tottenham has one final match against Norwich City, and if they’re able to win that along with a hiccup from their north London rivals, they will see Conte provide quite the turnaround going from the middle of the table to in the top four.