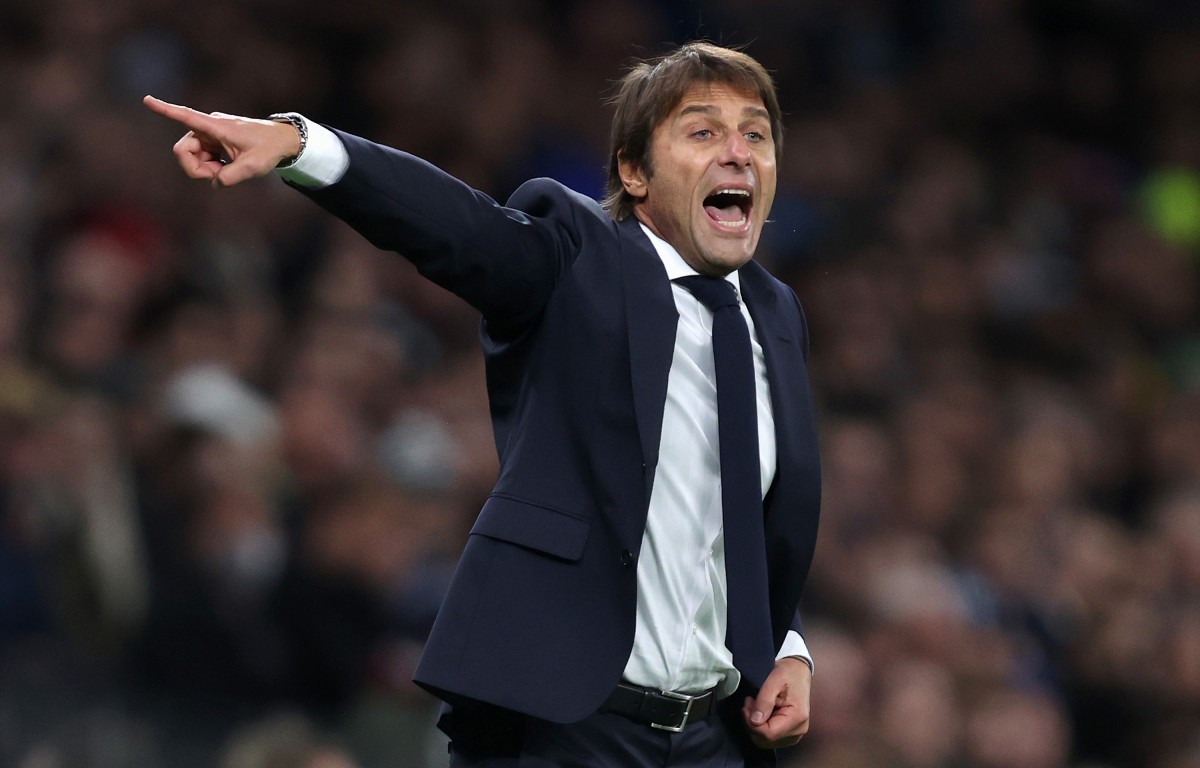 Tottenham Hotspur
Former Juventus midfielder says that the Tottenham job will be Antonio Conte’s most challenging
By Eddie Razo - 15 November 2021, 8:15

Antonio Conte has managed clubs like Juventus and Chelsea, which have the pressure of winning trophies and demand excellence from the Italian tactician. Despite being at the helm for these two teams, a former player suggests that the Tottenham Hotspur job might be his most challenging task.

Ex-Juventus midfielder Emanuele Giaccherini spoke to Calciomercato, who that due to the Premier League having three or four better clubs ahead of Tottenham.

Furthermore, Conte will hope that chairman Daniel Levy sticks to his commitment to spending and improving the squad, which is another challenge.

“He leaves nothing to chance, I’m happy for him because Tottenham is a great club, but it’s a challenge because there are three or four superior teams. It’s a very stimulating challenge; he does it for his own growth, but definitely, surely Spurs promised him something regarding the January market,” Giaccherini said.

“He has Europe; he will do everything to go as far as possible. Then next year, starting from scratch, he will be able to narrow the gap with the former, even with a new market to be set up right from the start, but at the moment, I see it as a very difficult challenge, perhaps the most difficult of his career.”

As of now, it seems as though Tottenham will reportedly spend money that Conte demands from the clubs he works for as the January window is set to open in a few weeks. Nonetheless, some Tottenham supporters will likely wait to see if the club commits to the financial backing.

The 52-year-old got a draw in his first Premier League match with Tottenham, so the first steps are in motion in the Conte era.