Alli, 24, is struggling to impress Jose Mourinho and the Portuguese manager, who has been critical of the way he trains, has dropped him for some games this season.

He was ineffective in Tottenham’s first league game of the season against Everton and he was hauled off at the half time.

He returned to the starting XI, after missing two games against Lokomotiv Plovdiv and Southampton, in Spurs’ game against KF Shkendija in the Europa League yesterday.

He was slightly better in the game and was removed on the hour mark. His future continues to be in doubt with PSG linked with a move for him. Parlour, however, thinks Arsenal should splash £50m on signing him because he will bring goals from the midfield at the Emirates.

Speaking on talkSPORT, Parlour said: “I think he would be more of a fit than Jorginho.

“I think there would be uproar by the Spurs fans if that happens, but he would certainly be a good fit for Arsenal.

“I’m trying to put a figure in my head to say how much he would be worth, I would say £50m.

“I certainly believe that he’s got a lot of good years left in him as a player, so £50m has got to be the marker.

“One thing about Arsenal is I think they’re lacking goals from central midfield areas, so I think he could tick that box especially.

“He does score goals, he can get you ten goals from midfield if he plays on a regular basis, whether he can get more under (Mikel) Arteta I don’t know.”

This is a ridiculous statement from Parlour and shows his utter lack of understanding of what is going on in the game at this moment in time.

Arsenal cannot afford that sort of money, Daniel Levy would never sanction the sale and even the Arsenal fans would be against such a move. 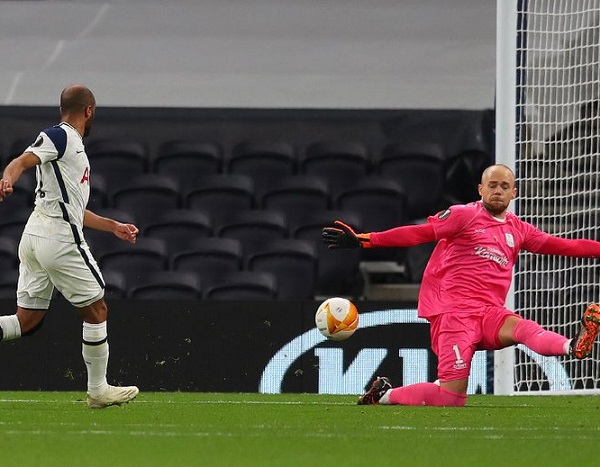 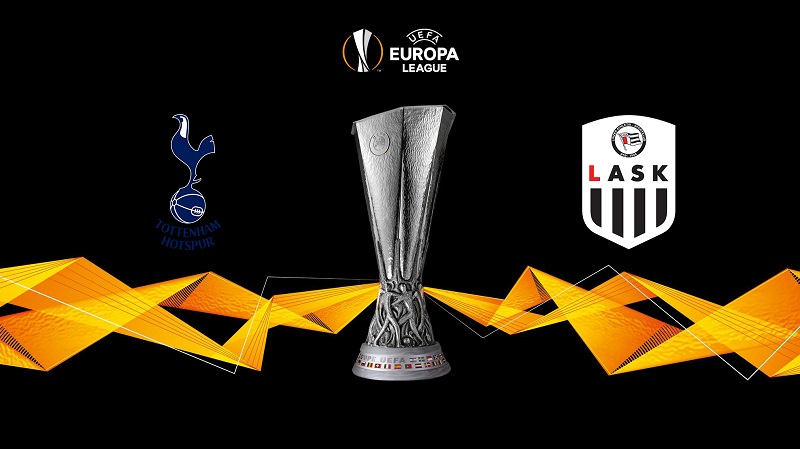