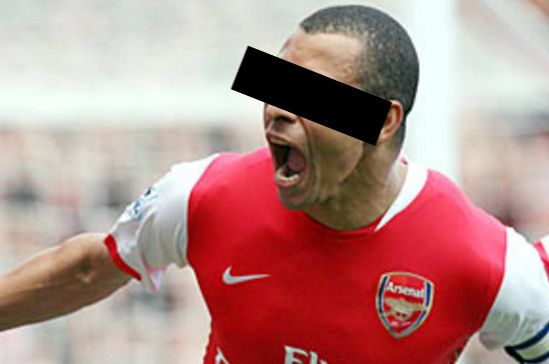 Latest Blog
Former NLD Star Curiously Predicts A Narrow Victory For The Away Side
By Harry Hotspur - 3 December 2020, 11:58

Gilberto Silva, speaking exclusively to Ladbrokes at its launch of the 5-A-Side Bet on Tottenham v Arsenal, believes that his former side are underdogs for this weekend’s North London Derby.

Silva is 44 now, but still has strong memories of his 170 games for the other mob, and he did indeed score a pair of penalties against us in one game. Despite being a former Gooner, it’s really rather optimistic of Gilberto to genuinely believes Arsenal can win this one.

Arsenal are LANGUISHING in 14th spot and have won just one game in their last five Premier League outings. This will be the lowest in the table Arsenal have been going into a north London derby since August 1993, when they sat in the 21st spot. This is nothing to be overlooked.

Spurs are currently 20/21 and the Arsenal are way, way out at 11/4. Gilberto is just trying to keep onside with his fans. Pitiful.