Home » First summer departure from Tottenham all but confirmed

Next summer will bring departures and incomings at Tottenham and it seems we already know which player is set to be the first one out the door.

Football Insider claims Tottenham will let Cameron Carter-Vickers leave at the end of this season when his current deal expires.

The American has been on the books of Tottenham for the last 12 years and this will be the last.

He has spent most of his time out on loan and hasn’t exactly found his feet.

He is now doing way better as he spends this campaign on loan at Bournemouth.

But the report says no matter how well the next few months go for him, Tottenham will not offer him a new contract.

The Lilywhites have some youngsters in the academy whom they have groomed and hope will make the big step up to the senior team.

The likes of Oliver Skipp have been shinning on loan as he helps Norwich work towards a Premier League return.

However, centre back Carter-Vickers hasn’t shown so much promise in a position that Tottenham needs to strengthen.

They signed Joe Rodon from Swansea in the last summer transfer window after searching for a top defender for a long time.

They will probably strengthen that position again in the summer, but Vickers doesn’t have the quality that they need.

The New Front Runner On Daniel Levy’s Managerial Shortlist Will Disappoint Some And Warm Others
17 April 2021, 18:56 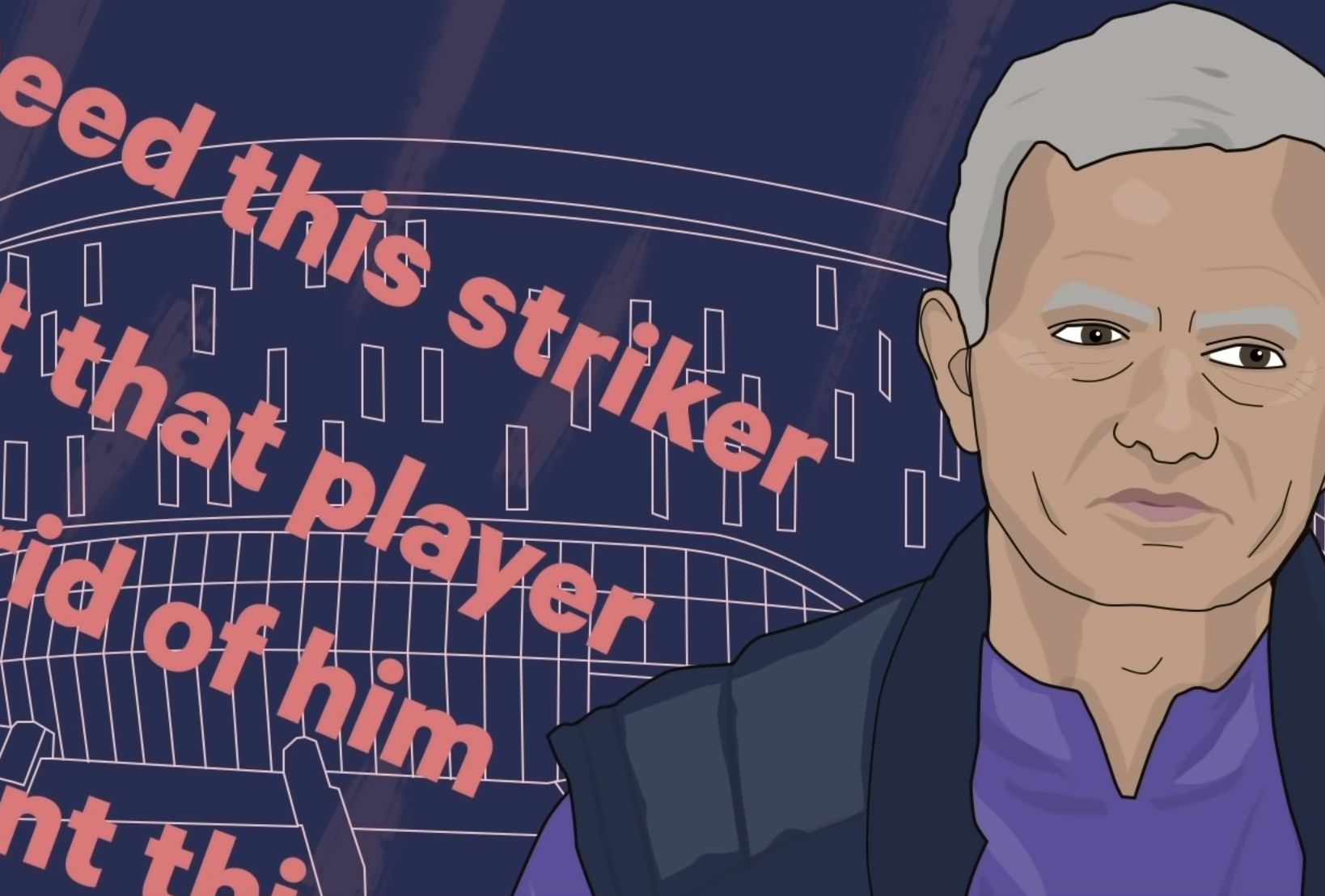