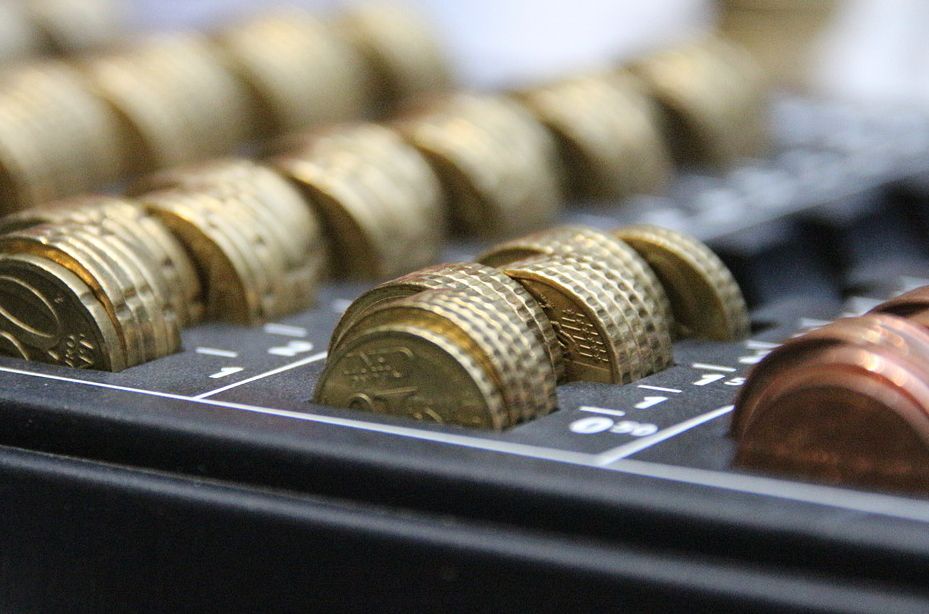 According to the widely respected Italian reporter Fabrizio Romano, Heung-min Son is close to agreeing on new terms for a contract extension with Tottenham. Whilst Fabrizio believes negotiations have been underway since December, my understanding is that Sony has been dragging his feet over a new deal since just before Mauricio Pochettino left the club.

For me, if this new agreement can get over the line, then it will send out a strong message from the club when it comes to retaining the services of elite talent. Quite what influence this might have on Harry Kane is another matter. The England captain’s future remains shrouded in doubt, and I get the sense that any exit will be made very close to the final knockings of the transfer window’s deadline day.

The doomsday scenario for Tottenham is that Sonny also reviews his position and looks for his own opportunity to finally get his hands on some silverware. At Spurs, the chances of winning something tangible look bleak, and if the South Korean decides to stay, then it effectively says that the 28-year-old, who is 29 next month, is happy with his lot.