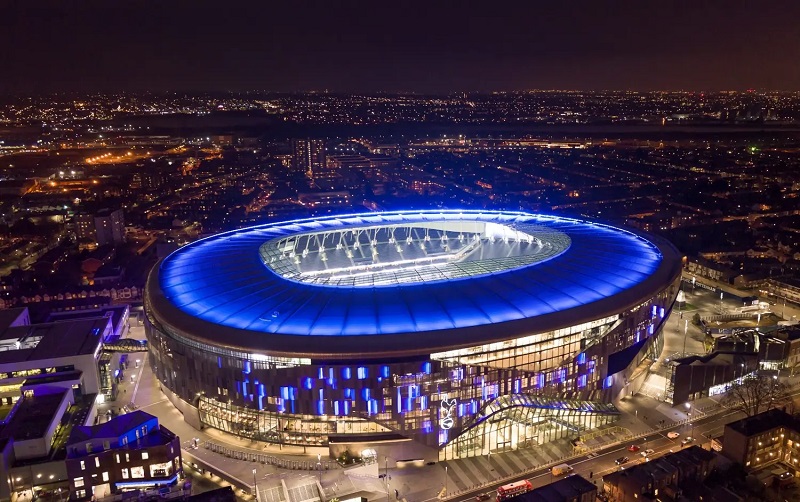 Top football finance expert, Kieran Maguire, has given his take on why Tottenham lost so much money in their last financial reporting (The Athletic).

Spurs haven’t been left out and this has affected their revenue.

The Lilywhites want to remain a top English team and they invested heavily in their squad in the summer.

This comes after they had struggled to make as much revenue as they had made the previous year.

Maguire was giving his opinion on financial news around the footballing world on the latest edition of The Price of Football podcast and said one reason why Spurs lost so much money was because of their new stadium.

He claims that Tottenham had to depreciate their stadia in the financial reports because they had started using it and that was reflected in the losses.

“Whereas if we take a look at 2019, for the first two-thirds to three-quarters of that season, Spurs were, of course, still playing at Wembley. You only start to depreciate an asset when you start to generate money from it, as far as the accounts are concerned.