Home » EXCLUSIVE: Why The New Stadium Has Stalled 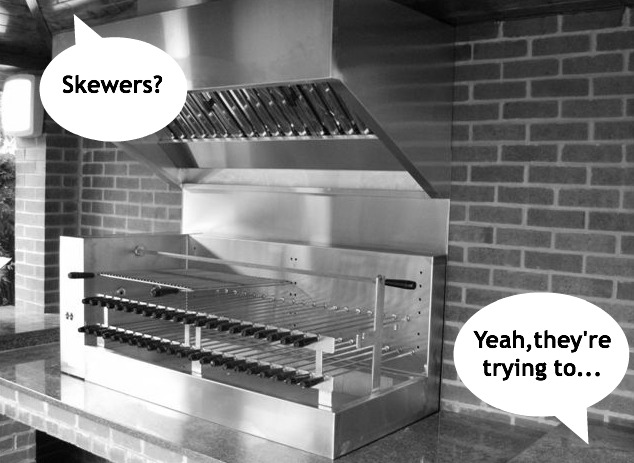 Tottenham Hotspur
EXCLUSIVE: Why The New Stadium Has Stalled
By Harry Hotspur - 26 March 2014, 22:08

My thanks to a relative of family that own Archway Sheet Metal for getting in touch.

My take on this whole business is that nobody from Archway can recall the time that they placed a note on the gates of this business, saying “We’d like to relocate – tenders welcome.’

Of course, nobody can remember that happening, because I just made that scenario up.

Where we are at with this is that Archway have lost their appeal against the CPO and it has cost them a packet. The grim reality of the protracted litigation that Archway has been forced to undertake, simply in order to protect itself from ENIC, has left the business with legal costs in excess of £500,000.

My understanding is that the family are now exploring other routes in order to safeguard all that they have achieved.

Another option are the European Courts, but again, this will incur phenomenal expense.

What was offered by ENIC was manifestly inadequate. The family voted, and the vote was in favour of standing against the assault upon their business.

The head of the family is a 70 year old gentleman who, quite frankly is utterly disinterested in applying for a loan in order to relocate his business.

Wha? A loan? I here you say… but surely these Archway mob are on a Lottery Win here? Surely the only worry this lot have is what colour Ferrari to order?

The deal that Archway have on the table at the moment from ENIC is the relocation of the business to a block of land that ENIC own further down near the North Circular, with all costs covered plus planning expenses paid to build a new factory.

Archway would then have to fund the cost of building a new factory and all other associated building works costs, from scratch. This is a huge amount of money.

Yes, the land being offered is significantly bigger than where Archway are, but how does that benefit them when they’re faced with a well of debt in order to just reproduce what they have currently? The offer isn’t bad, but Jesus wept, it isn’t good.

A Ferrari? With ENIC writing the cheques, this lot will go from owning a modest, happy going family concern, to scanning the local paper for deals on previously enjoyed Micras.

The family that own Archway are in actual fact, quite possibly, precisely the type of people that ENIC and THFC and Boris have all referenced in their new world order for Haringey. Hard working types who will play their part in the regeneration of the community.

So what do ENIC have planned for Archway Sheet Metal works?

Yup, you got it. A Levyesque deal that leaves them worse off than they were, before they met them.