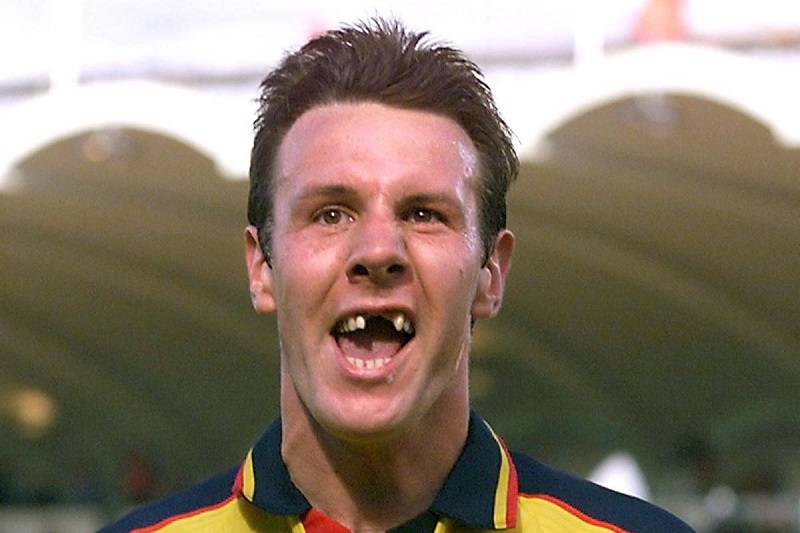 Tottenham and Chelsea are two of the most in-form teams in the Premier League at this start of the season.

Both teams topped the Premier League table at some point this weekend and their form makes them contenders for at least a place in the top four.

Tottenham finished outside the top four last season after a poor start to the campaign affected them.

Jose Mourinho was able to help them finish in the Europa League places and his team has started this campaign very well.

They are top of the Premier League table before Leicester City and Liverpool play.

Chelsea finished last season inside the top four and they have invested heavily in their playing squad.

They have also started this campaign well and are on a fine run of form and former Chelsea journeyman Craig Burley obviously claims that Chelsea will finish ahead of Tottenham in the Premier League table when this season ends.

Asked whether he believes Chelsea will finish above Spurs, Burley told ESPN as quoted by Metro: ‘Oh yeah. I think Chelsea are a much more talented team than Spurs.

‘Tottenham have a good squad but Chelsea have an unbelievable amount of attacking players.

‘They got great experience in with the signing of Thiago Silva, they’ve got a natural left-back in Ben Chilwell. The rise of Reece James has been meteoric, he’s taking his game to a new level.

‘They’ve strengthened their goalkeeper situation and Frank [Lampard] has mentioned that N’Golo Kante is looking like the player he was a couple of years ago.

‘I just think Chelsea have better options [than Tottenham]. They’re in as good shape as they can be to mount a title challenge.’

Burley really does spout rubbish, there is hardly any Chelsea player that would get into the Spurs team and there is no comparison between the attackers on each team, Spurs simply have the better forwards and by a country mile.