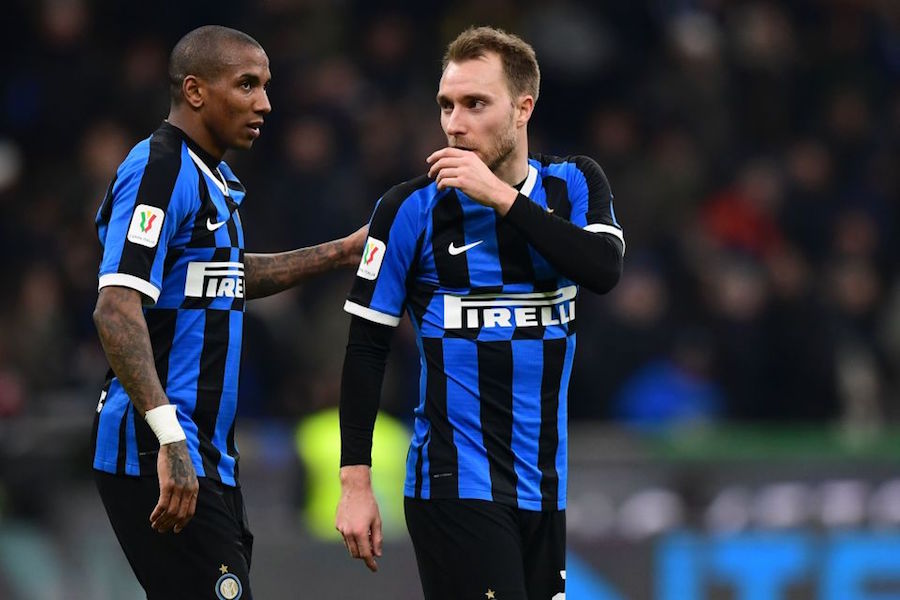 Tottenham Hotspur
Eriksen linked with a January move to another Premier League side
By Bruce Grove - 5 January 2021, 16:00

Christian Eriksen’s career instability continues after he left Spurs for Inter Milan and reports have linked him with a move to another Premier League team.

He left Spurs for the Italian side just about a year ago, but his move quickly turned out to be a mistake.

He has been unable to replicate the form that he showed in the Premier League which made him one of the best midfielders in Europe.

Inter is now looking to offload him and having been linked with a move to Arsenal previously, with Just Arsenal believing they were in pole position for the Dane. Wolves have now emerged as the English side looking to sign him now.

Voetbal Zone via Sun Sports claim that Nuno Espirito Santo is looking to add some creativity to his team and he might make the move for Eriksen.

Inter Milan paid £17million for his signature with less than a year left on his Tottenham deal at the time.

They are now looking to recoup some of that fee by selling him in this transfer window.

Wolves are not the only team looking to sign him as the report says Ajax is also in the running for his signature.

The midfielder was groomed at the Dutch side and he was a fans’ favourite before he moved to Tottenham.