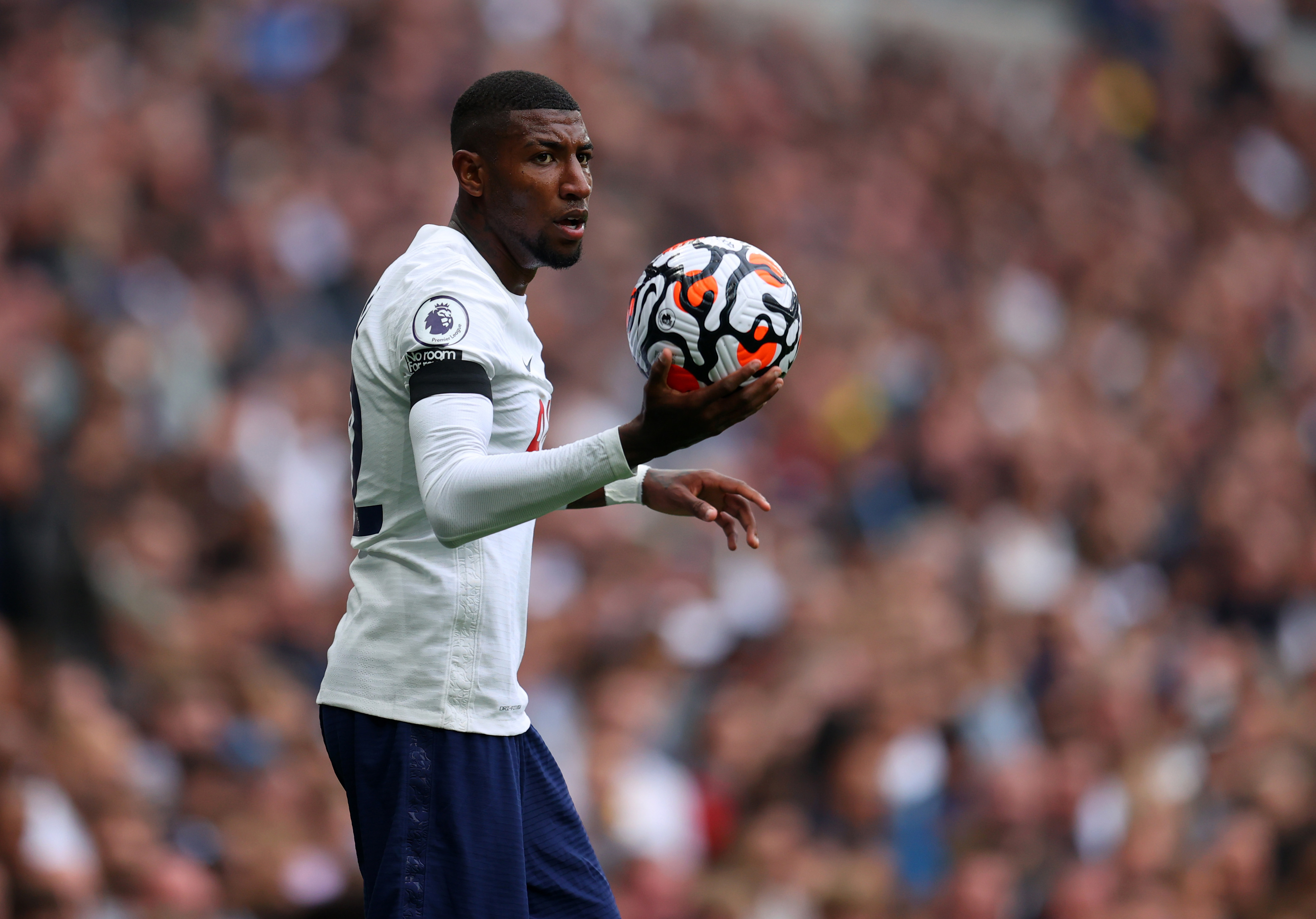 Tottenham Hotspur
Emerson expresses a desire to play for Real Betis in the future
By Eddie Razo - 9 October 2021, 6:57

Emerson Royal arrived at Real Betis from Clube Atlético Mineiro for his first taste of European football following a deal that also involved FC Barcelona, which saw both clubs split the contract for the Brazil international.

The 22-year-old spent two seasons with the Verdiblanco before heading to FC Barcelona to finish the back end of the contract. Despite the dream of suiting up for one of the biggest clubs in the world following his presentation, the Spanish giant decided to take the money for Emerson.

Although it was only two seasons with Real Betis, in an interview with DAZN, the Tottenham Hotspur right-back acknowledged that he has a special affection for the Spanish side.

Emerson thanks the club for the opportunity to showcase his talent in Europe, leading to an eventual move to the Premier League side as Managing Director of Football Fabio Paratici saw the Brazil international as a quality player he needed to have.

Nonetheless, the right-back stated that he would like to play for Real Betis again down the road.

“I have a love for Betis that I didn’t think I was going to catch. Betis helped me a lot to be the player that I am today, for everything,” Emerson said.

“They have helped me since I arrived, that I came from a Brazilian league that had nothing to do with the Spanish league. Surely, later on, I will play for Betis again.”