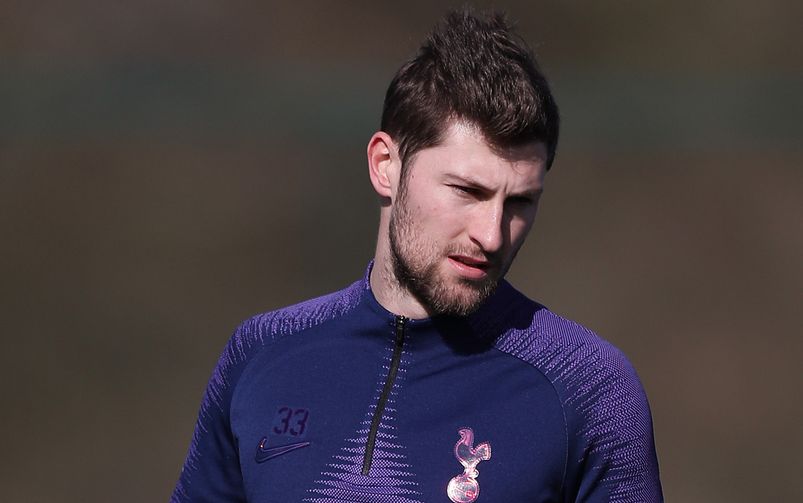 Tottenham have been handed a double fitness boost as Moussa Sissoko and Ben Davies have started to integrate back into training.

Sissoko, 30, has been out since the start of January after undergoing knee surgery, while Davies has missed the last two games due to a hamstring problem, as per BBC Sport.

Coupled with injuries elsewhere in the squad, most notably to long-term absentees Harry Kane and Heung Min-Son, it has had a negative impact on Tottenham’s results over the past week or so.

That included exits from the FA Cup and Champions League, while they have ground to make up in the battle for qualification for Europe’s premier competition next season too.

However, Mourinho received good news on that front on Thursday, as the club confirmed in their tweet below that both Sissoko and Davies have stepped up their respective recoveries.

It’s unclear if the pair will be passed fit to face Manchester United on Sunday, but if that game comes too soon for them, they could be looking to try and make their comebacks against West Ham United on March 20.

With just nine games remaining this season, Mourinho will be hoping to have as close to a fully-fit squad at his disposal as possible, with Sissoko and Davies now seemingly the first injured stars to return.

“The present is now” – Antonio Conte declines to comment about his future at Tottenham
15 January 2022, 9:30
Follow Us