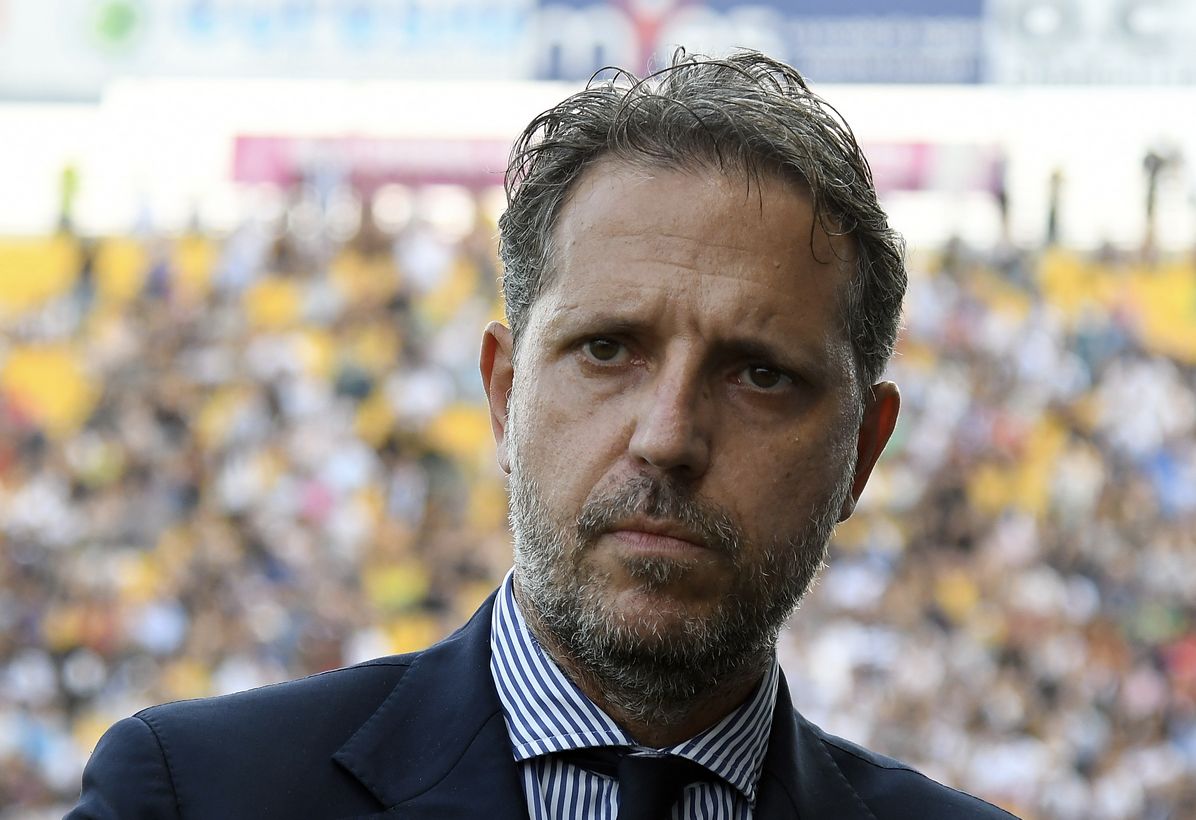 These are exciting times to be a Tottenham fan. Thankfully the outdated White Hart Lane stadium was finally demolished, and our visionary chairman was able to free us from our chains of mediocrity, and the footballing world can only blush at the within touching distance progress there is to be experienced.

Fabio graciously allowed the club to subject himself to a no-punches-pulled hot seat interview, and I, for one, was energized by his stirring words. The future is bright, The future is in safe hands.