Home » Does This Training Clip Indicate A Tactical Switch From José? | video 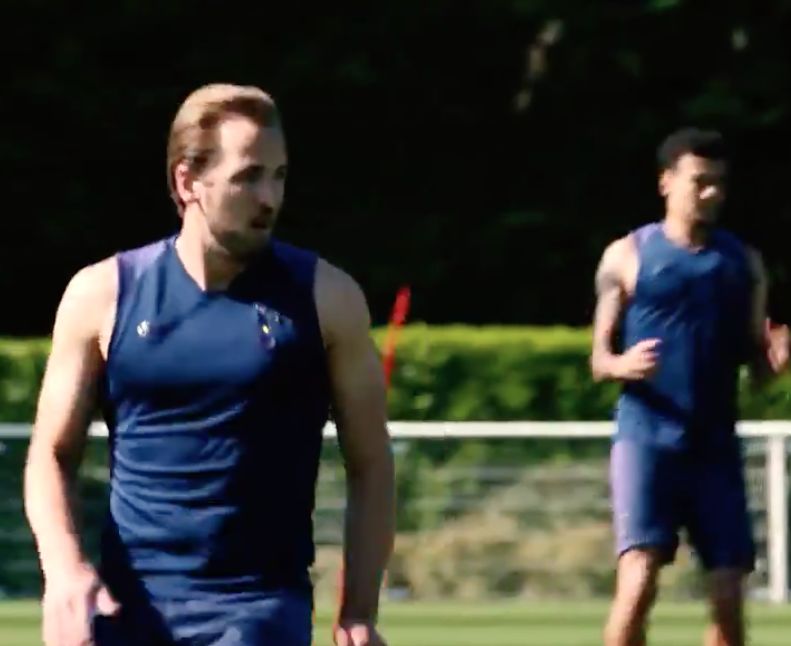 Tottenham Hotspur
Does This Training Clip Indicate A Tactical Switch From José? | video
By Joe Fish - 22 May 2020, 11:32

The boys have been training in groups again this week and one Twitter user thinks he’s spotted what Jose Mourinho is working on with Harry Kane and the rest of Tottenham’s forward line ahead of the Premier League’s return.

Looks like work on pressing triggers from the front? Kane flanked by two wide forwards. Kane forces the play to a side, where a wide forward can press, Kane drops to fill in https://t.co/B2lWWmunqh

The Portuguese has primarily used 4-2-3-1 at Spurs, although before the lockdown was swapping between 4-3-3 and five at the back due to attacking injuries. Could this insight suggest he is preparing for a permanent switch to 4-3-3, the system which Jose has traditonally favoured over his career?

Fans have been speculating as to how Mourinho may try to accommodate Tanguy Ndombele in his side. This could be the way, with Dele Alli used as one of the wide forwards, as he appears to be operating in the above video.

It’s a bit of a stretch to make based on one clip, and perhaps I’m looking for something that’s not there as I did pitch this idea myself a few weeks ago…

MORE: Could Dele Alli Be The Future Of Tottenham’s Right Wing? 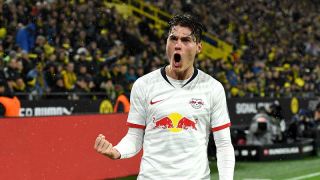