Home » Does Hugo Have Holes In His Gloves? – RB Leipzig Opener [Video] 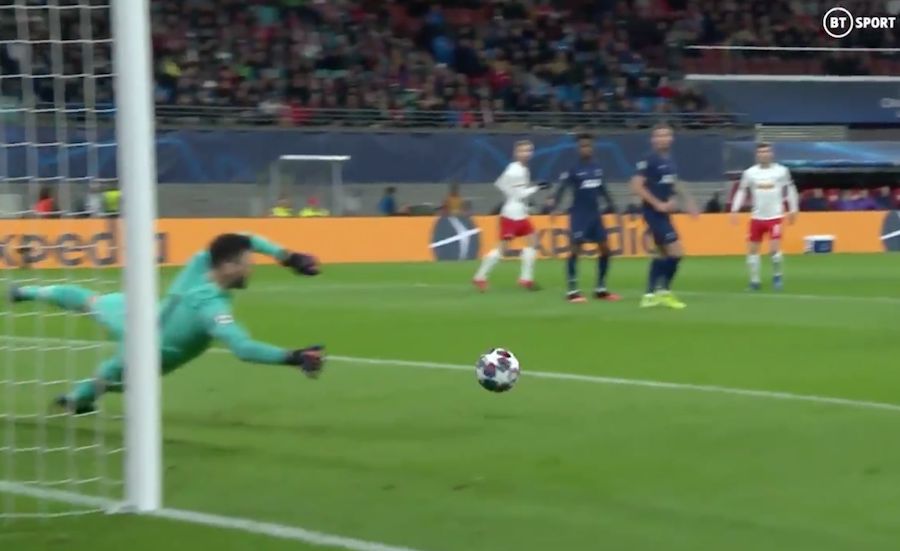 What’s the point in having a goalkeeper?

Vorm, Gazzaniga, Lloris – they’re all as bad as each other right now.

Our number one and skipper once again ‘led from the front’ in a big game with this poor attempt at saving Marcel Sabitzer’s 22-yard effort for RB Leipzig, which doubled the German side’s aggregate lead in our last-16 tie.

Spurs are in BIG trouble now!

Leipzig double their lead in the tie…

It's now 2-0 on aggregate to the German outfit pic.twitter.com/wmAzoZCV0R

The shot isn’t heading for the corner and isn’t travelling at pace. It is the type that a goalkeeper would sweep up 95 times out of 100 in training.