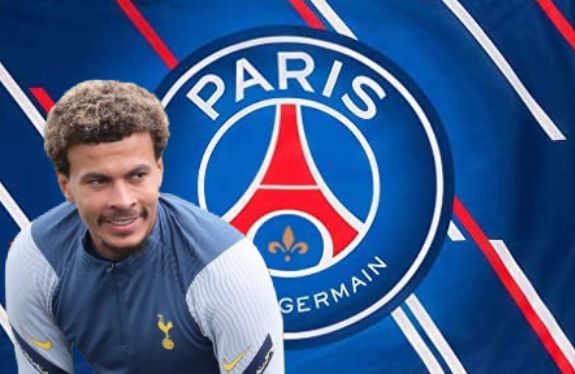 Tottenham Hotspur
Dele Alli To PSG| Talks Are Advanced According To RMC In France
By Harry Hotspur - 29 September 2020, 10:14

Très compliqué. That’s the phrase that lets you know that this is a Tottenham deal, although we’ve done deals with Paris Saint Germain before, and so they are unlikely to experience anything too terrifying when dealing with Mr Levy.

It’s important to understand the dynamics of this situation, the arrival of José Mourinho has jerked the carpet from beneath Dele Alli’s feet, after many seasons of being indulged with nothing but warmth and kindness from Mauricio Pochettino.

It’s a quite a shake up to go through; from lounging on a physio bench pontificating about chocolate bars, to suddenly watching your career hit a crisis point. Abandoned by the England coach and treated coldly by his club coach, Dele Alli is on a face saving exercise here.

A season long loan is mooted, and this is likely to be the most important season of the 24-year-old’s life. If Alli were to flatline at PSG it’s difficult to see where the Englishman might end up.